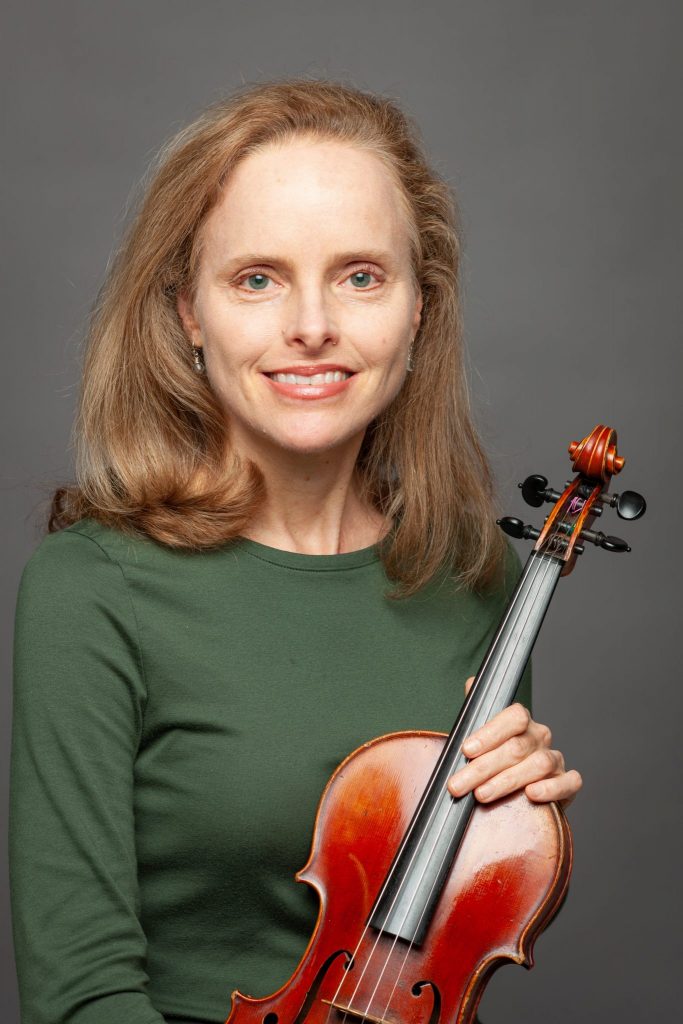 Area Coordinator of the Strings Studio

Marcia Littley, violinist and founding member of the Amernet String Quartet, received her Bachelor of Music Degree from the Juilliard School as a student of Naoko Tanaka and Dorothy DeLay. As a member of the Amernet String Quartet, she was the winner of the First Prize in the Fifth Banff International String Quartet Competition; First Prize in the 1992 Tokyo International Music Competition, with the Special Asahi Award; Grand Prize winner of the Fischoff National Chamber Music Competition; and First Prize winner of the Yellow Springs National Chamber Music Competition. She holds the Artist Diploma from the University of Cincinnati College-Conservatory of Music. Ms. Littley’s other teachers have included James Ceasar, Jerrie Lucktenberg and Sally O’Reilly. She has appeared as soloist with orchestras in the United States and in Mexico, and has participated in music festivals including Aspen, Ravinia, Interlochen, Tanglewood, and the Isaac Stern Chamber Music Workshop at Carnegie Hall.

From 1996 to 2000, Ms. Littley taught chamber music at the University of Cincinnati College-Conservatory of Music, and from 2000-2004 she was Artist–in-Residence at Northern Kentucky University. Currently, she teaches violin and chamber music at Florida international University and has recently announced her retirement from the Amernet String Quartet.