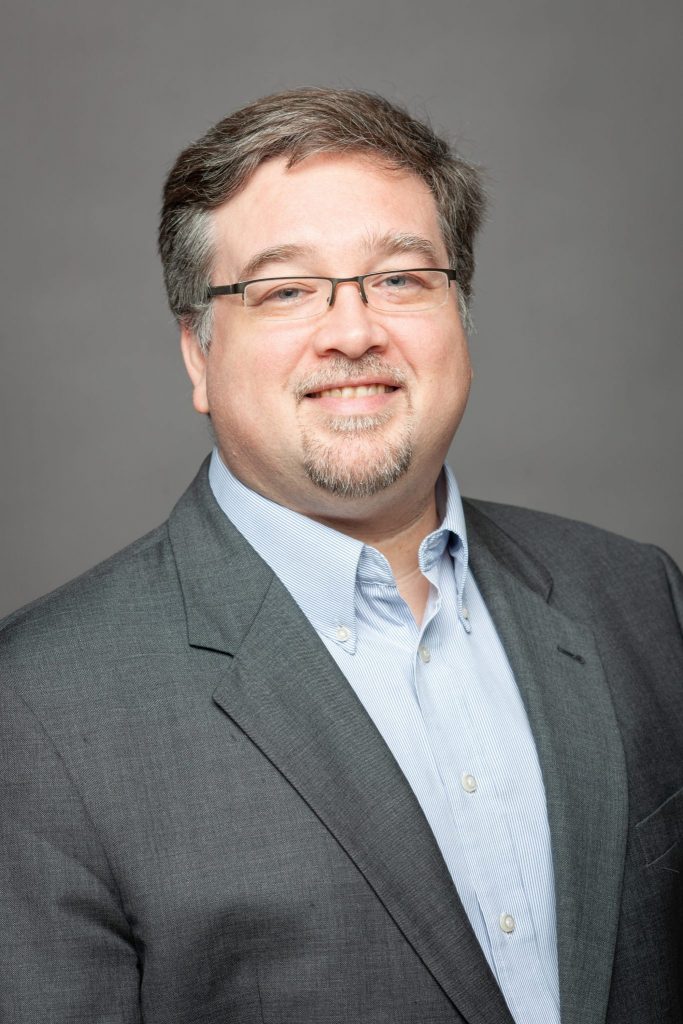 Jamie Ousley has been one of the most in-demand bassists in south Florida since he moved to Miami in the fall of 1998 to attend graduate school in the prestigious Jazz program of the University of Miami. He has since completed his Doctorate of Musical Arts in Jazz Bass Performance and continues to perform and teach both locally and internationally.

Jamie has released two CDs as leader: O Sorriso Dela (2008) and Back Home (2010). Both were recorded in Japan and Miami and feature primarily original compositions. Back Home reached #10 on the Jazz Roots national radio chart. Of Jamie’s original music, Chuck Vecoli of JazzReview writes, “The compositions are all deeply spiritual pieces. . .They approach timelessness.”

He has degrees from the following universities: