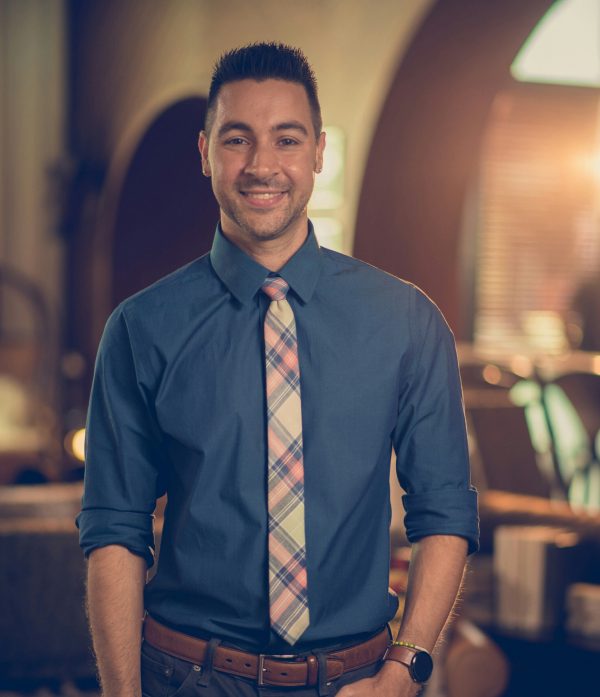 Johnny Frías is an ethnomusicologist specializing in the music of Cuba, the Caribbean, and Latin American, with particular interests in African diasporic musical practices, race, and media. He also performs regularly in the local Afro-Cuban traditional music scene as a drummer in the context of Afro-Cuban religious events (tambores, güiros, cajones espirituales) alongside other Cuban musicians.

He has presented conference papers and published articles on the history of rumba, the modern rumba style of guarapachangueo, and the tonadas trinitarias. Currently, he is working on a book that expounds upon the important role of recordings and media in the creation and shaping of the transnational Afro-Cuban traditional music scene.

Dr. Frías received his Ph.D. in 2019 from the Graduate Center of the City University of New York, where he worked with ethnomusicologist Peter Manuel as his advisor and mentor. Previously, he studied under ethnomusicologist Larry Crook at the University of Florida, where he completed his B.A. and M.M. and founded/directed the school’s first Afro-Cuban student music ensemble.