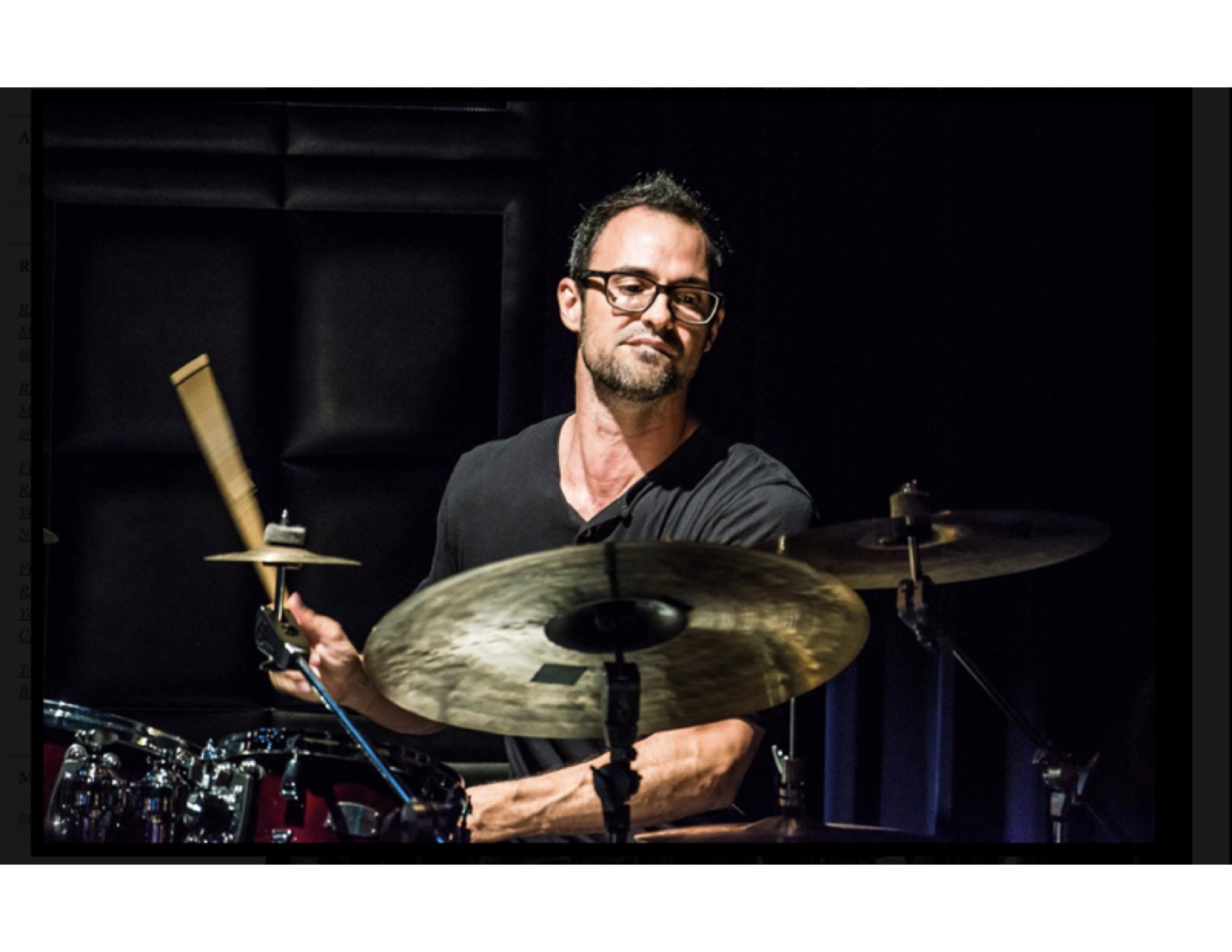 Ludwig Afonso was born in Havana, Cuba and moved to Miami, Florida in 1980. Following his father’s footsteps, Ludwig decided to pursue music at the age of 12 and later attended the University of Miami and obtained a Bachelor’s degree in Studio Music and Jazz Performance in May 2002.

In the summer of 2003, Ludwig moved to New York City in order to further his career. Shortly after moving to New York, Ludwig began touring with the well renowned jazz group, Spyro Gyra. Through his recording career, he has appeared on four Grammy-nominated recordings.

He has also appeared at numerous major jazz festivals including Tokyo Jazz Festival, Java Jazz Festival, North Sea, Vienna Jazz Festival, Monterey Jazz Festival, and San Francisco Jazz Festival and has toured extensively throughout North America, Europe and Asia. He has performed at venues ranging from the Hollywood Bowl to Carnegie Hall and has played at the most notable jazz venues across the world.

In 2019, Ludwig moved back to Miami to expand his education in music and in 2021 obtained a Master’s Degree in Studio Music and Jazz Performance from the University of Miami.