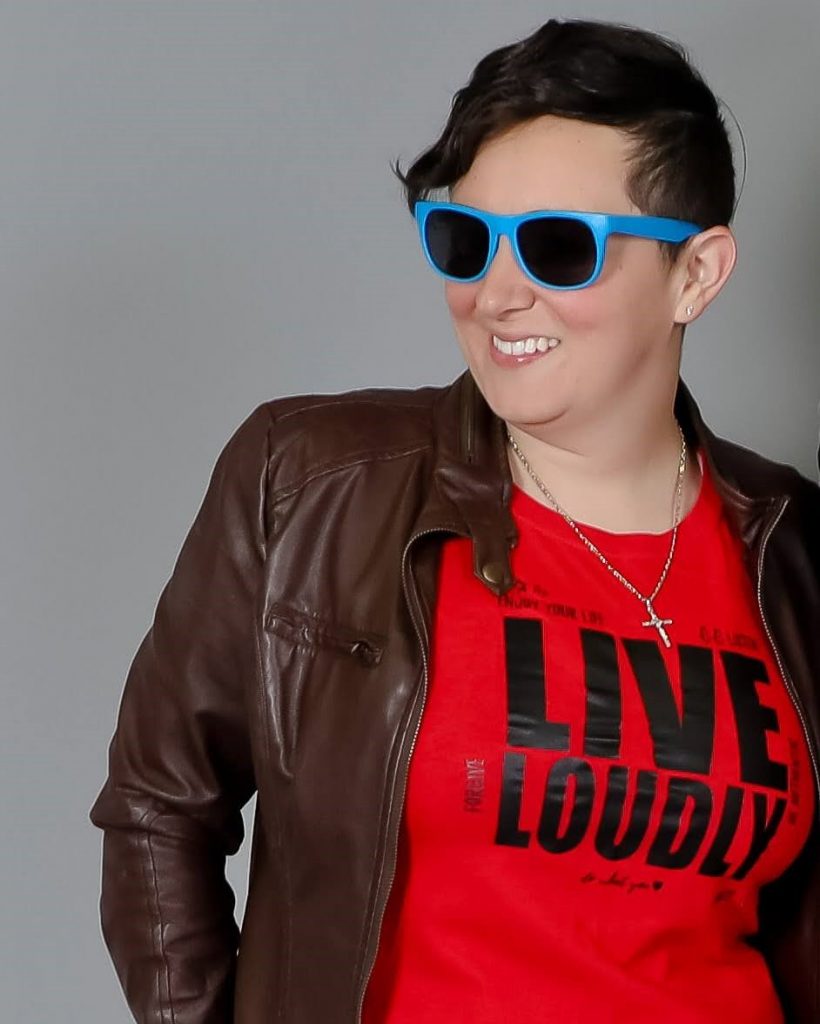 She started composing at age of 8 and playing drums and guitar at age of 11. Her passion for music has guided her to play with many musicians and participate in numerous musical projects among which we can find that Mariana was the musical director and conductor of Avila Youth Orchestra in 2009 – 2010 and she also worked with the Broward College Orchestra from 2011 to 2015. Afterwards, she started working with Heiga Audiovisual Studios in Miami where she was assistant engineer and had the opportunity to collaborate on different recordings and learn from many artists.

Mariana graduated from Broward College in 2013 with an associate’s degree in jazz percussion, a bachelor’s degree in music business at FIU and a master’s degree on music production from Berklee. Mariana has performed in shows like The Latin Grammys, Premios Lo Nuestro, The Billboards, Premios Juventud and the music festival “Amor a la Musica.” Mariana has been the producer and engineer of several projects with different artists including Alexander Star, Jessi Campo, Jessi-O, Marcela Cardenas, Joel Ramos, Laura Lendorf, S.R.N.A. and many more.

Recently, Mariana Restrepo has started to release her own music under the name of ZieM; a project where she participates as the singer, producer, engineer and composer while including in her recordings participation of some of the best musicians in town like Waldo Madera, Fernando Ulibarri, Jefry Cuesta and many more. Learn more by clicking here.