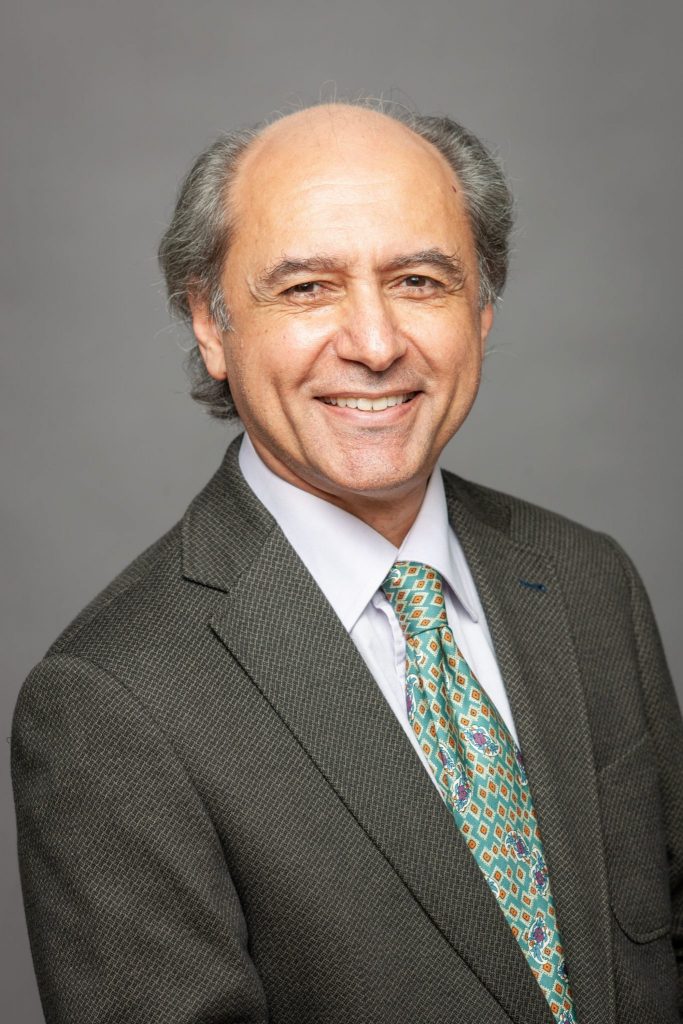 Mesut Özgen is a “highly accomplished and exciting player who gets the most out of the music he plays” (Classical Guitar magazine of England), as well as a composer whose works show the deep influence of traditional Turkish music. Critically acclaimed as “stunningly versatile and expressive” by Acoustic Guitar magazine, Özgen has been busy with concertizing, recording, composing, conducting, and teaching.

Dr. Özgen joined the faculty of Florida International University in the fall of 2013 as director of guitar studies and the FIU Miami Guitar Orchestra. He has performed and taught master classes throughout the United States, Spain, and Turkey and was the director of guitar studies at the University of California, Santa Cruz from 1998-2013. In addition to being a prizewinner in both the International Portland Guitar Competition and the National Guitar Competition of Turkey, he has performed as featured soloist in many festivals, including the International Paco Peña Guitar Festival in Cordoba, Spain, Yale Guitar Extravaganza, Sierra Nevada Guitar Festival, Santa Cruz Baroque Festival, Healdsburg Guitar Festival, Istanbul CRR Concert Series, April in Santa Cruz: Contemporary Music Festival, Cabrillo College Distinguished Artists Series, Ankara METU Art Festival, Kars Art Festival, Konya Mevlana (Rumi) Cultural Center Concert Series, UCSC Arts & Lectures Series, and Hidden Valley Masters Festival among others. He was also the founder, director and conductor of the Santa Cruz Guitar Orchestra between 2010-2013. Currently, he is founder and artistic director of the Miami International GuitART Festival.

Özgen’s solo CD “Troubadour” feature classical guitar works inspired by Turkish, Spanish, Argentinean, and American folk traditions and was reviewed by the Guitar Review magazine as “a shining example of this guitarist’s great talent.” His award-winning multimedia concert DVD New Dimensions in Classical Guitar includes premiere performances of new guitar works with visual accompaniments comprising video, interactive computer images, and particularized lighting design. The Classical Guitar magazine said of this recording “the finest music DVD ever to have come my way, remarkable achievement.” A one-hour selection from the DVD has been broadcast nationwide on cable networks in the U.S. and worldwide on the Internet since 2005. Özgen’s latest CD “Anatolian Fantasy” features entirely his own compositions for solo guitar and chamber groups. His next CD “21st Century Guitar Music” which will include new works written for him by other composers is scheduled for release in January 2014.

Özgen’s degrees include Master of Music and Artist Diploma from Yale School of Music and Doctor of Musical Arts from Arizona State University, as well as an MD from Hacettepe University Medical School. He was the first guitarist to be awarded the “Dean’s Prize,” the highest honorary prize at the Yale School of Music, where he studied under the tutelage of renowned guitarist Benjamin Verdery. His guitar studies also include many Master Classes with such distinguished musicians as Leo Brouwer, John Williams, Manuel Barrueco, and David Russell, as well as private studies with Jose Luis Rodrigo in the Real Conservatorio Superior de Música de Madrid. Additionally, he studied early music on guitar, lute, and Baroque guitar with many well-known specialists, including Jaap Schroeder, Roselyn Tureck, Robert Spencer, and John Metz.