Help us raise money to honor the legacy of Michael Orta, a beloved and gifted member of the FIU community and South Florida Jazz community.

Help us honor the memory of Michael Orta by giving to the scholarship fund set up in his name at Florida International University. 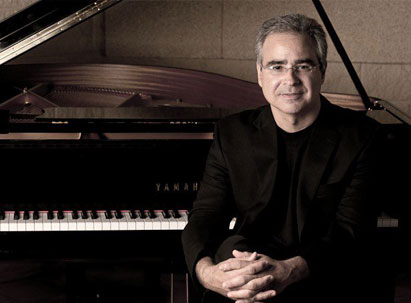 FIU’s Associate Professor of Jazz Performance, Michael Orta, was a beloved faculty member from 1992 until his death in 2018.

Early on in his career, he established himself as one of South Florida’s best jazz pianists and was regarded by many as the piano player of choice for many international artists including Paquito D ‘Rivera, Arturo Sandoval, among many others.

He won numerous competitions and was chosen as a finalist in the prestigious Great American Jazz Piano Competition in 1993. He performed, toured, and/or recorded with some major names in Jazz and was nominated for a Grammy in 2006 for a recording with Sammy Figueroa, and again, in 2007. He traveled the world with top artists and toured internationally with the FIU Faculty Jazz Quartet throughout his career. He performed numerous times at International jazz conferences and festivals, playing concerts and conducting workshops all over the world.  Earlier in his career, he had written Jazz Etudes for Piano, a guide published by Alfred Music that is still widely used today for intermediate jazz piano students.

The Miami New Times declared him ‘Best Piano Man’ in 2005, marveling at his “amazingly creative improvisations and virtuosic technique.” At night, locals would gather at the Van Dyke Café in Miami Beach to see him work his magic on the piano or would venture to Soyka’s to hear him perform masterful selections of Jazz greats on the weekends.

Mr. Orta was a true gentleman whose talents as a composer, pianist, recording artist, educator, and author made him a favorite among his colleagues and students.  We will all remember the impact that he had on other peoples’ lives. 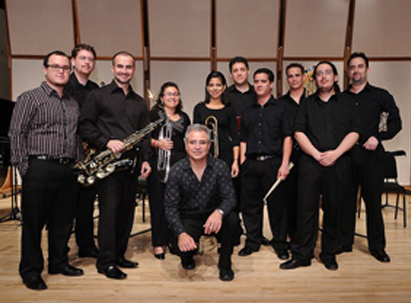