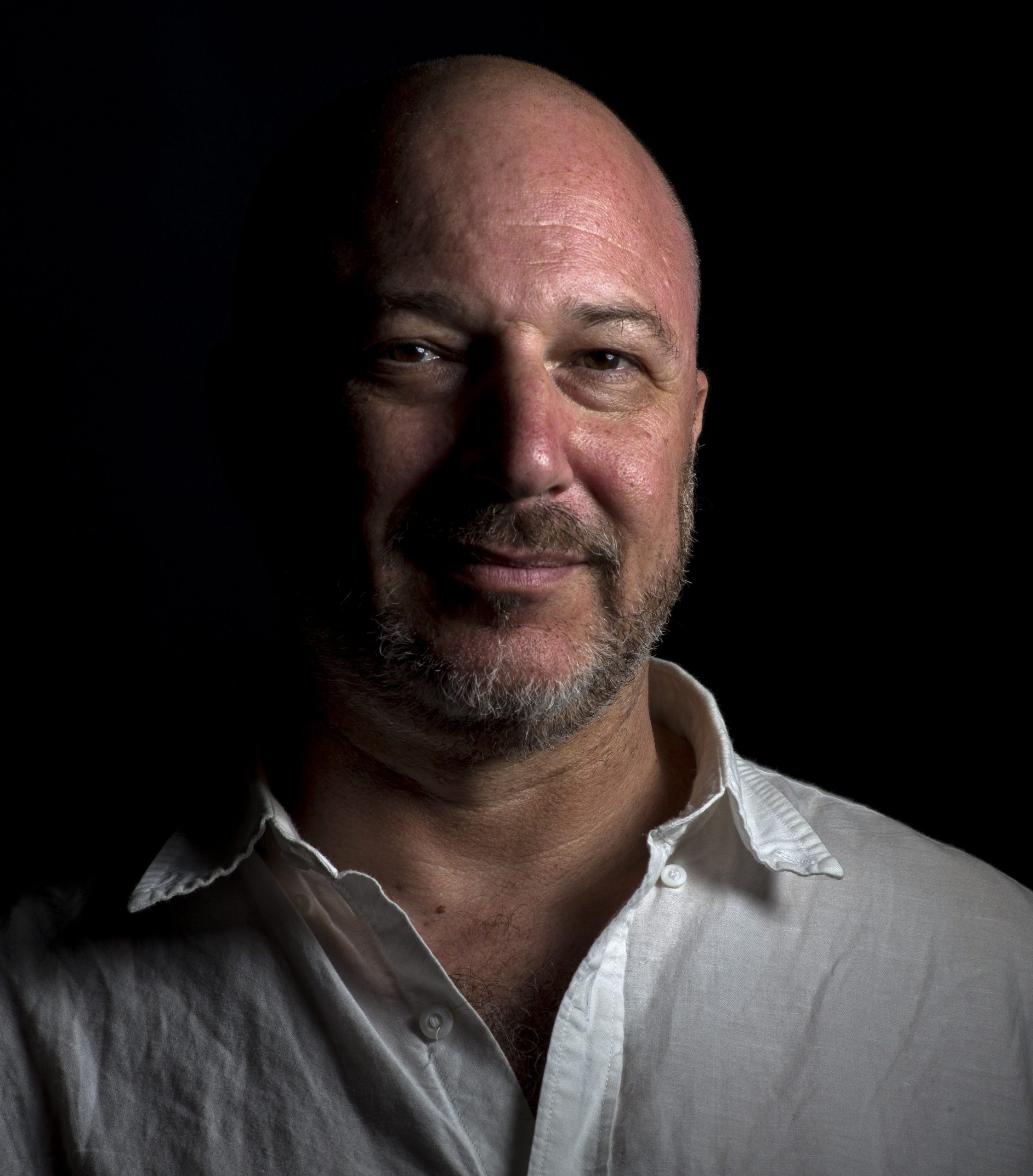 Russ Spiegel is a commissioned composer and arranger as well as a highly respected guitarist, producer, bandleader, writer, musicologist, and award-winning sound engineer. He received his undergraduate degree in philosophy from the University of Michigan at Ann Arbor and continued his studies at the Berklee College of Music in Boston. Afterwards, Russ spent more than a decade living and performing in Europe before returning to the U.S. to settled in New York City. Once there, Russ quickly became an established member of the jazz scene.

Russ earned his master’s degree in jazz performance at the City College of New York under the aegis of John Pattitucci before going on to receive his doctorate in Jazz Composition at the University of Miami Frost School of Music as a Henry Mancini Institute Fellow. Russ’s music is performed by ensembles across the globe and he also travels the world teaching workshops and masterclasses in jazz composition, ensemble playing, and jazz guitar.

Russ has released several CDs, scored a number of short films, and has appeared in several feature films and television shows as both a musician and actor.