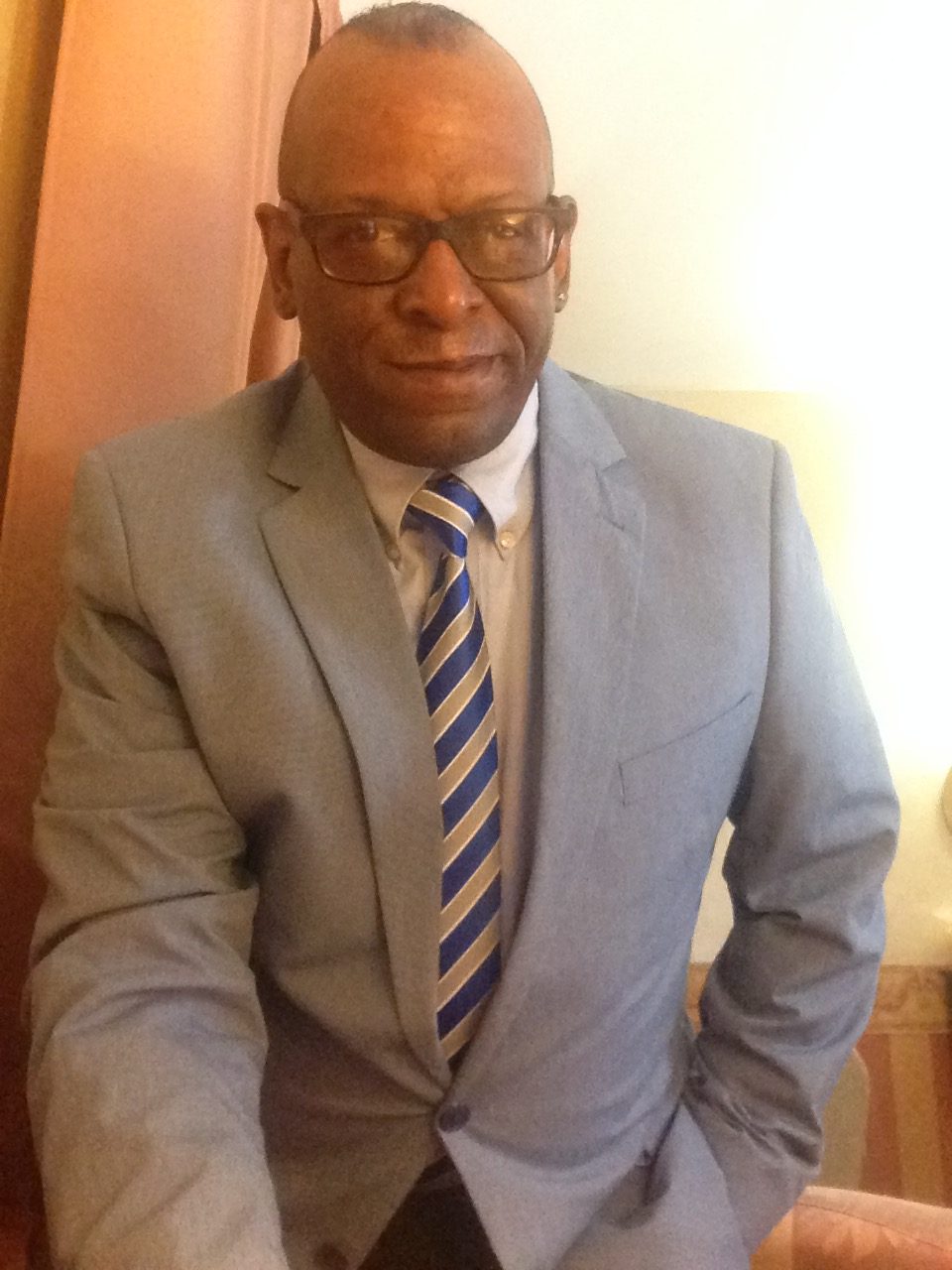 Jazz pianist and keyboardist Stephen Scott joined the faculty at the FIU School of Music in Spring 2019.

He has secured his membership in what author Stanley Crouch calls, “the inventive elect.” Scott’s recordings, Something to Consider,Aminah’s Dream, Renaissance, The Beautiful Thing and The Vision Quest all written, arranged and produced by Scott, document his evolution as a pianist, composer, bandleader and ‘one of the leading lights not only of his generation but also of the mainstream jazz renaissance.’

With a career that spans over 30 years, he has performed and or recorded with Wynton Marsalis, Betty Carter, Sonny Rollins, Roy Hargrove, Freddie Hubbard, Pieces of a Dream, Dr. John, bassist Ron Carter and many others. He began his career at age 14 performing with former ‘Basie’ trumpeter Dave Burns and soon after at age 17, landed the gig with Vocalist Betty Carter. He spent nearly ten years as the pianist with saxophonist Sonny Rollins and 20 years as pianist for bassist Ron Carter.

He has been involved with the Grammy Award-winning recordings of Betty Carter’s LOOK WHAT I GOT, Joe Henderson’s LUSH LIFE, and THIS IS WHAT I DO and WITHOUT A SONG: THE 9/11 CONCERT both with Sonny Rollins.

Scott has appeared on THE TONIGHT SHOW WITH JAY LENO and Branford Marsalis, numerous live performances for various BET ON JAZZ programs and the movie CAFÉ SOCIETY. He was one of the artists involved in the performance and live video Carnegie Hall Salutes the Jazz Masters: Verve 50th Anniversary.

Scott’s compositions and arrangements have been played and or recorded by many other artists. JAZZ AT LINCOLN CENTER, recognizing his talents as a composer commissioned him to compose a musical work. The piece entitled POSTCARDS FROM HOME was performed by the Lincoln Center Orchestra under the direction of Wynton Marsalis and premiered in the winter of 1996.

Over the years, Mr. Scott participated in many master classes, lectured at many universities and music/jazz education programs around the world. These programs include Jazz in schools programs for elementary students (Lincoln Center in the 90’s) theory and improvisation taught at high schools such as Dillard High School (recent winners of the Essentially Ellington Competition).

He is presently an instructor at the Palm Beach State College and formerly Artist in Residence at Broward College. He also instructs over 25 private students on various instruments and styles many of whom show great signs of potentially evolving into a future wave of Jazz stars.