The Green Library’s music collection—like the university itself—is young and growing, having been made richer by many donors.

In its early days, the library was the fortunate recipient of the WTMI radio station’s gift of its entire LP collection, which gave it an early start toward a very complete sound collection.

The Julian and Judy Kreeger Collection is an archive of over 27,000 classical music recordings which includes albums, tapes, videos, books and sheet music. It is believed to be one of the largest private collections of classical piano music. The Collection features many early and rare Soviet-era vinyl recordings of distinguished pianists including Emil Gilels, Svatoslav Ritcher, Vladamir Sofronitsky, Maria Grinberg, Yakov Fliere, Mark Taimanov, Maria Yudina, Lazar Berman, as well as a 1903 (78 rpm) recording by Camille Saint-Saens performing on the piano.

The Díaz-Ayala Cuban and Latin American Popular Music Collection is the most comprehensive of its kind in the world. Originally valued at over a million dollars, it comprises approximately 150,000 items that span the history of popular Cuban and other Latin musics. The collection features 45,000 LPs; 15,000 78 rpms; 4,500 cassettes containing interviews with composers and musicians, radio programs, music, and other materials; 5,000 pieces of sheet music; 3,000 books; and thousands of CDs, photographs, videocassettes, and paper files. Among the collection’s rarest items are early recordings made in prerevolutionary Cuba. The collection, donated to FIU in 2001, was started in the 1950s by Cristóbal Díaz-Ayala and restarted all over again in Puerto Rico in the 1960s. More info here.

The Celia Cruz Music Score Collection is a historic donation made by The Celia Cruz Foundation in 2021 that benefits FIU CasaCuba, FIU Libraries, and our very own School of Music. It is a cultural treasure that includes 230 long- and short-form musical scores belonging to the legendary Cuban singer, who died in 2003. One of the few women to succeed in the male-dominated world of salsa music, she was a dazzling performer of many genres of Afro-Caribbean music for over five decades and recorded more than 50 albums. It will be part of the Díaz Ayala Cuban and Latin American Popular Music Collection- the most extensive publicly available collection of Cuban music in the United States. Our faculty and students will use the collection for educational purposes in classrooms and curricula focused on the analysis and study of music composition, jazz ensemble, instrumental music, vocal performance and music business courses. 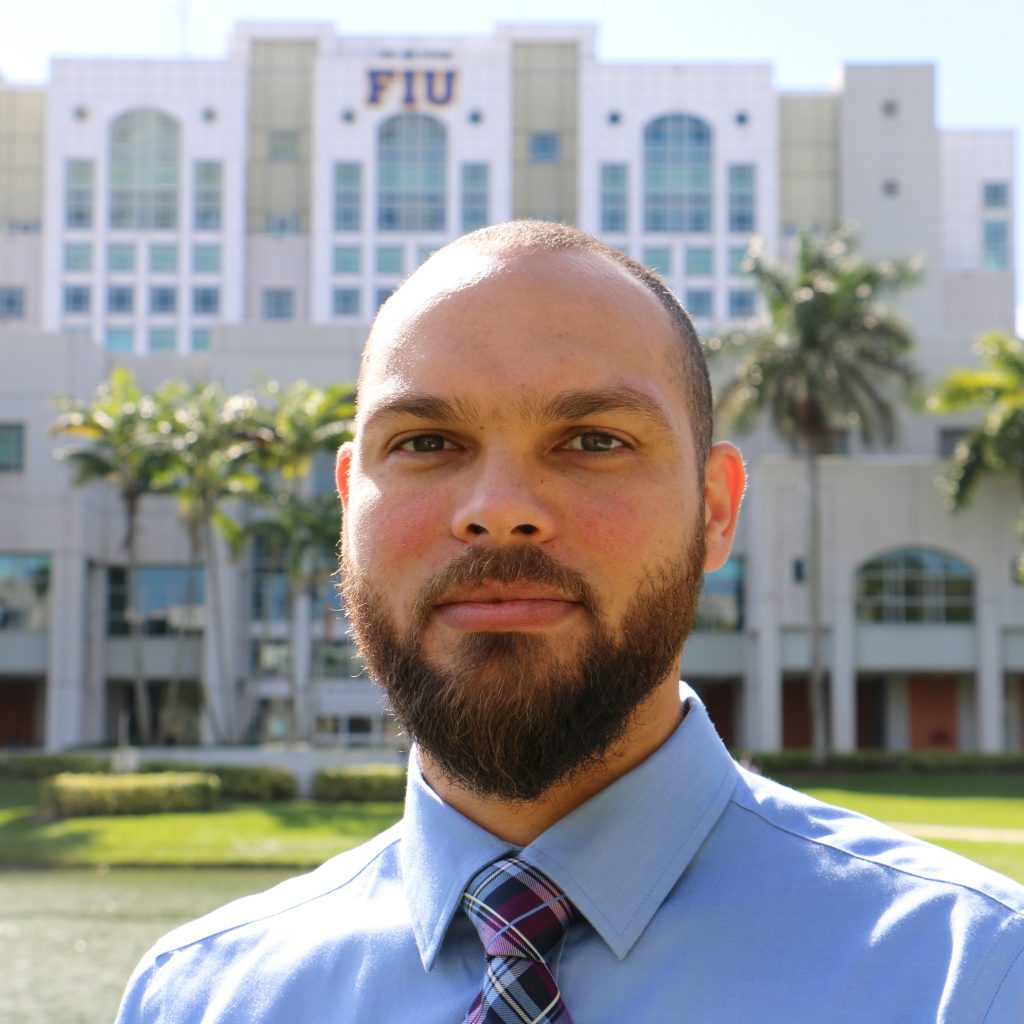