Dr. Herbert and Nicole Wertheim’s thought leadership and philanthropy have been an integral part of Florida International University’s growth and rise to preeminence. By repeatedly demonstrating their belief in and support of “Miami’s Hometown University” and FIU’s ability to transform people and communities, The Wertheim family has provided both the vision and the resources for the University to make unprecedented impacts.

From the first investments in 1996 with gifts of more than $1 million to the University’s music, theatre, and dance programs, establishing The Herbert and Nicole Wertheim Performing Arts Center, to the Sydell Ida Wertheim Concert Organ, and the new Wertheim Graduate Program in Organ Performance, The Wertheims’ continued support has catalyzed impactful changes and brought prestige to FIU and its College of Communication, Architecture + The Arts.

Continuing to synergize their investments and commitment to the performing arts, Dr. Herbert and Nicole Wertheim have made another transformational gift that will forever change FIU and its communities. The school is on the cusp of even greater achievements thanks to the continued support from Dr. Herbert and Nicole Wertheim’s historic $10 million gift — the largest donation ever to be gifted to a school of music at a public university in Florida. By the end of nine years, the gift will be matched by FIU, which will result in $20 million going directly to expand the school’s programs, scholarships, graduate assistantship opportunities for students and support for faculty. The gift will also allow for renovating its physical building, the Herbert and Nicole Wertheim Performing Arts Center, and the addition of Herbie’s Café and a community gathering space for students. 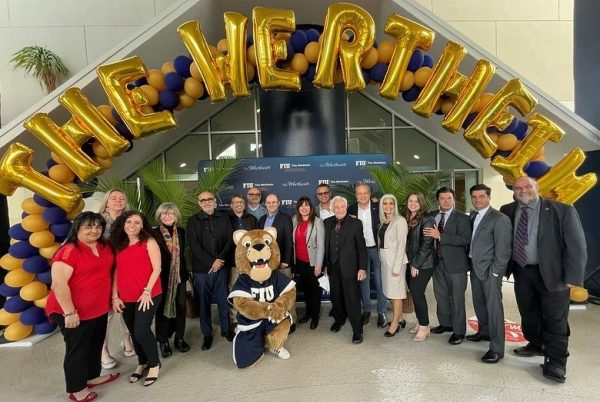 On February 14, 2022, in recognition of the outstanding contribution of the Wertheims, FIU unveiled the newly named Herbert and Nicole Wertheim School of Music & Performing Arts (The Wertheim). Through the gift’s impact, The Wertheim is poised to become a powerhouse for the local and national music scene — and to rise in the ranks of music schools across the country. 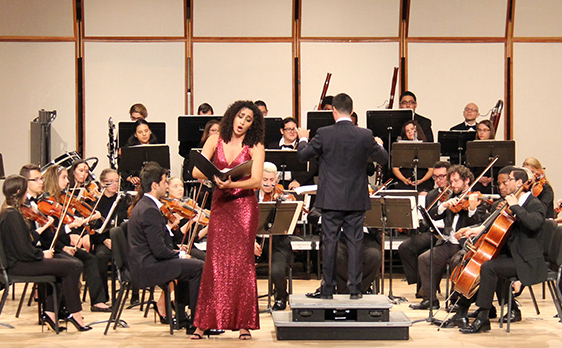 Celebrating 20 Years at The Wertheim!

2016 marked a special time for us here in the Herbert and Nicole Wertheim School of Music & Performing Arts. We celebrated 20 years in this beautiful facility!

The Wertheim ensured that students have access to a world-class facility that supports their continued growth.

We would like to say a special thank you to Dr. Herbert & Nicole Wertheim for their generous contribution 20 years ago which has made it possible for thousands of music students to create, innovate and inspire for years to come! 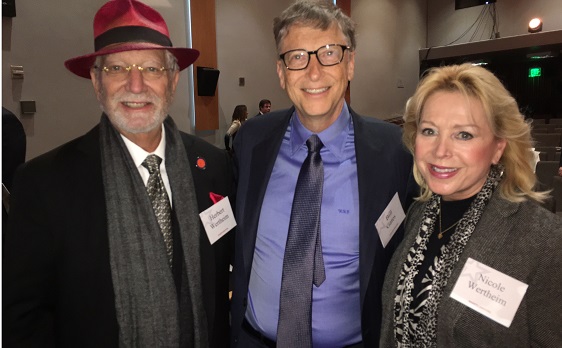 In 2015, the Wertheim family publicly committed the majority of their wealth to benefit others. They did so by joining The Giving Pledge, a campaign organized by Bill Gates and Warren Buffett to encourage the wealthiest families in the world to commit their assets toward charitable endeavors. The Wertheim Family Foundation has been active for 50 years fulfilling their mission statement: Making Life on Earth Better.

This commitment to continue using their assets to  help others is the latest and largest commitment to date from a family which has already given extraordinary amounts of money and time. 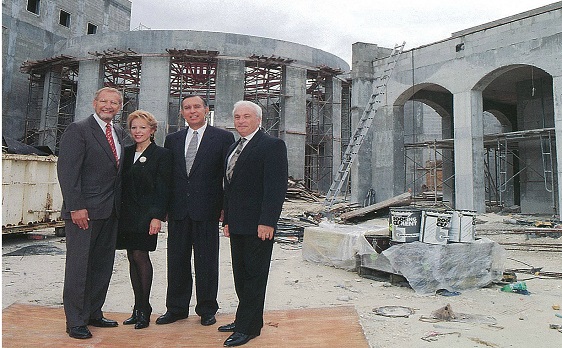 The Opening of The Wertheim

Built in 1996, the WPAC is one of Miami’s premier concert venues.

The $14 million Herbert and Nicole Wertheim Performing Arts Center stands as the centerpiece of Florida International University’s commitment to the performing arts. A commitment that recognizes the place of music and theatre in the educational and cultural life of our community.

Take a look at some of the highlights through an interactive timeline. 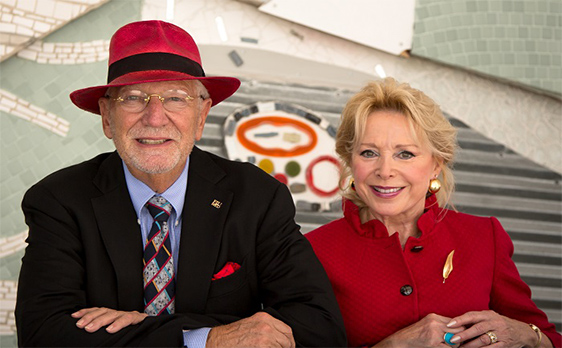 About Dr. Herbert A. Wertheim

Dr. Wertheim has been active in service to the Miami community since 1967 and has made substantial contributions to many charitable organizations and to Florida International University. He has been a member of the FlU Board of Trustees since its establishment in 2000 and served as Chairman of the Board of Directors and Board member of the FlU Foundation from 1988 through 2001. He also served as chairman and vice chair of The Campaign for FlU, which raised more than $200 million.