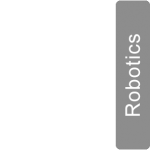 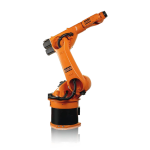 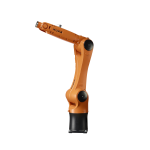 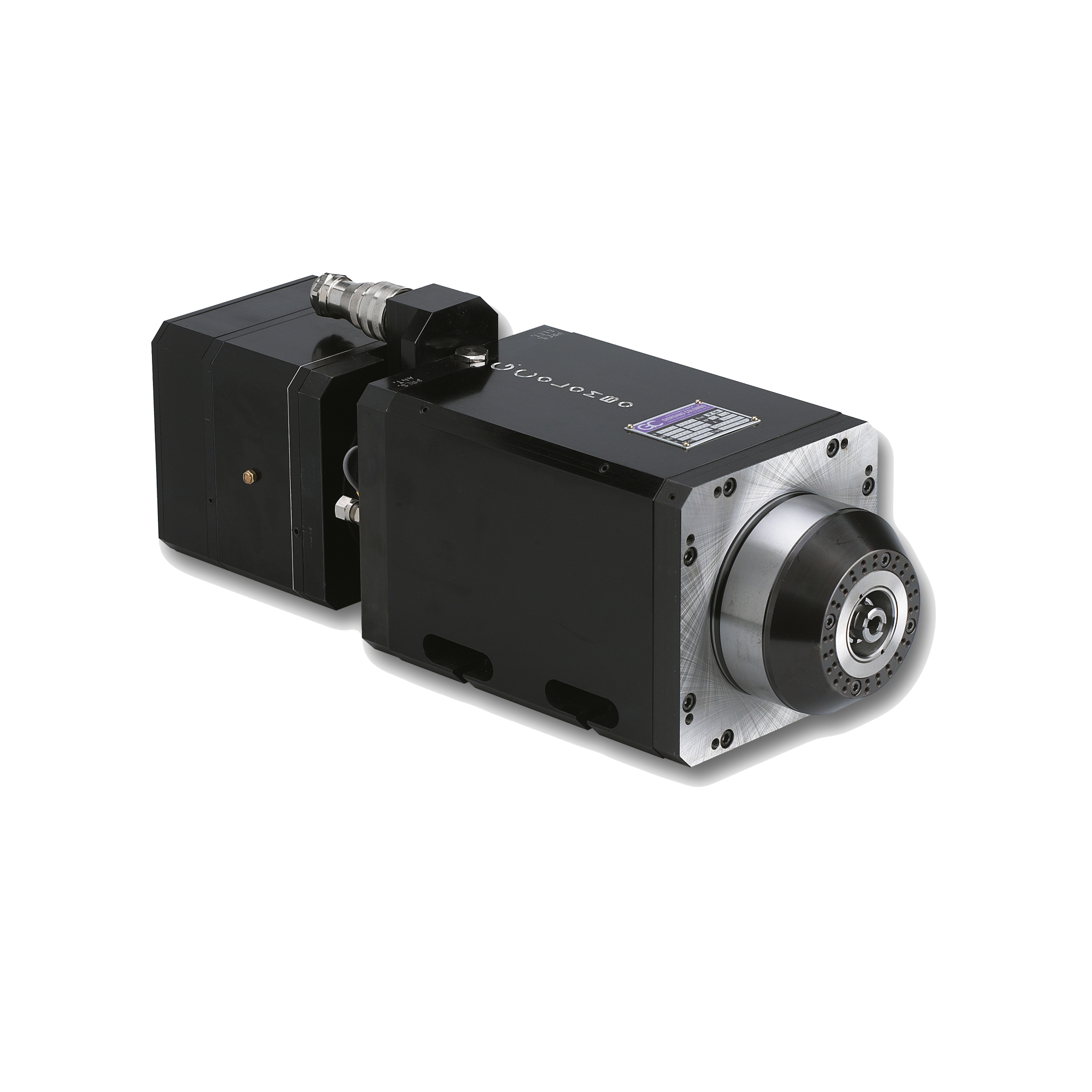 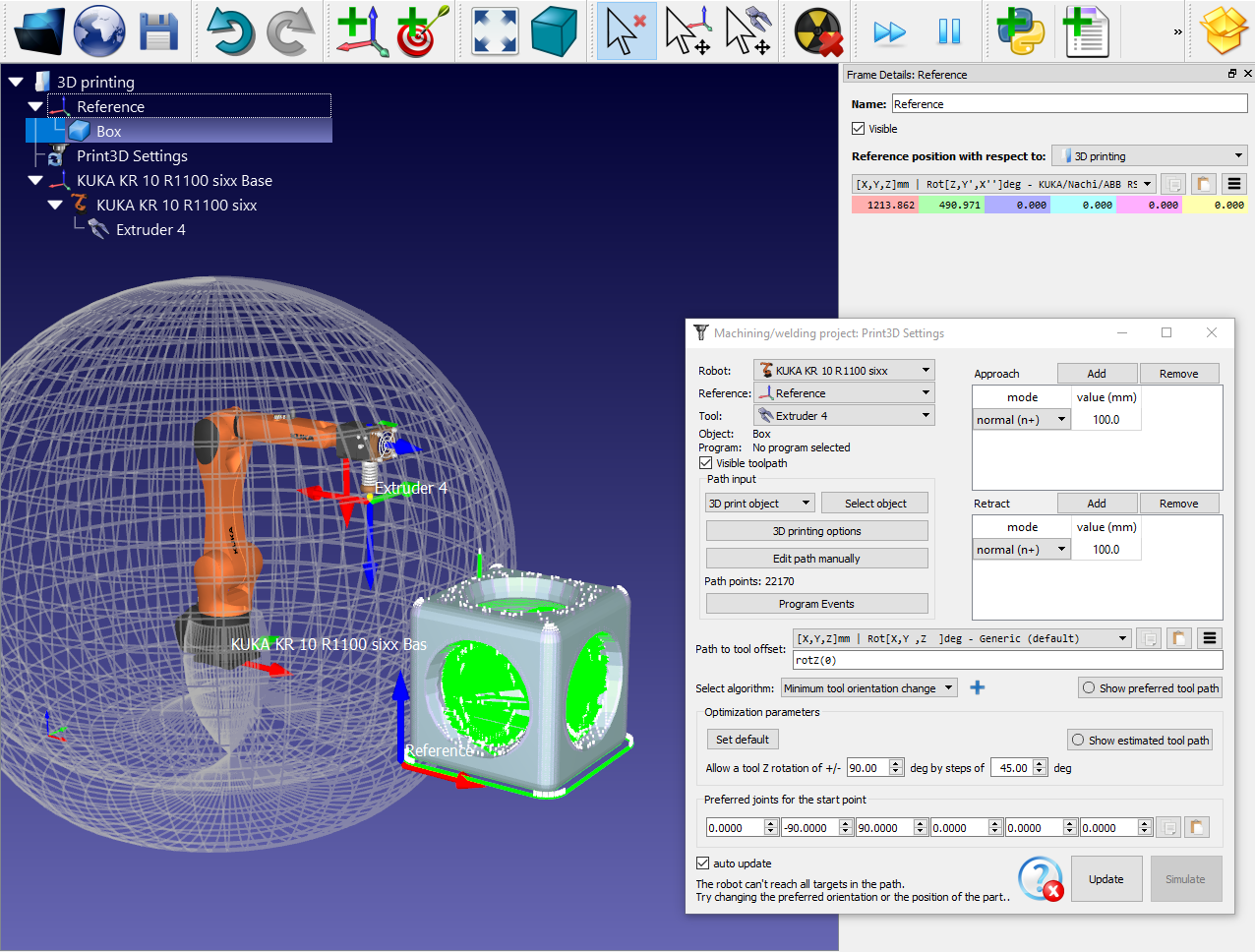 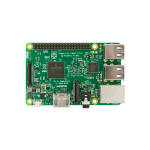 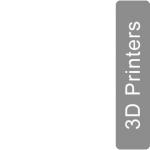 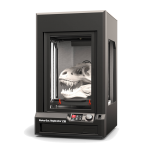 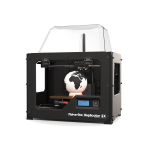 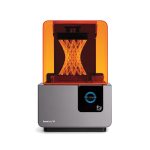 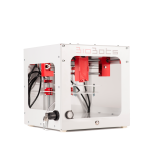 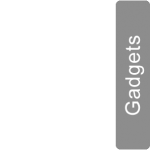 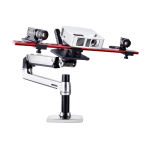 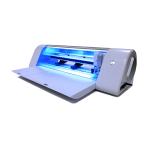 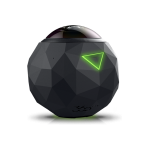 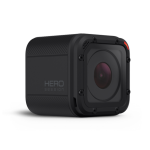 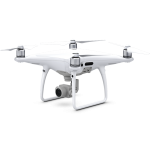 Kuka KR medium sized advanced robotic arm with 6 axis. This is a High Accuracy robot that can excel is digital fabrication and experimentation. 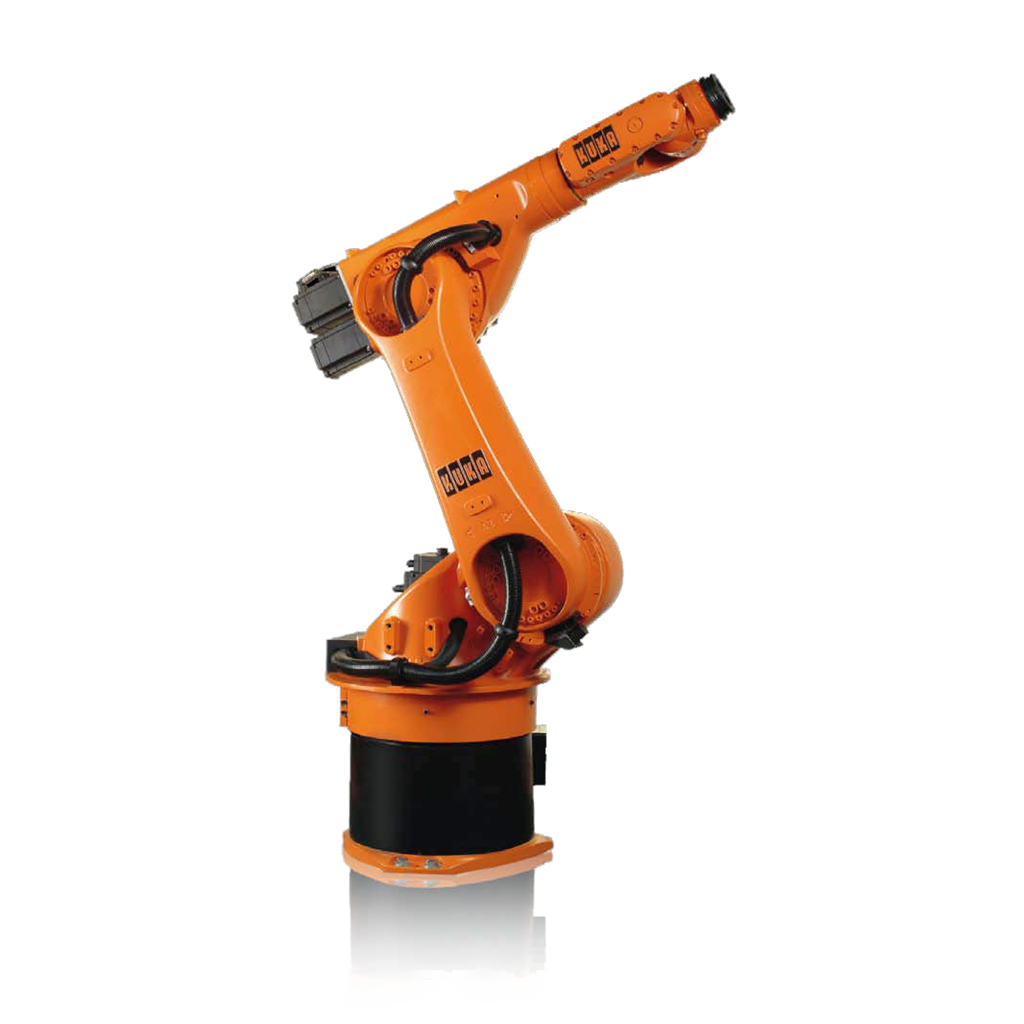 The KR AGILUS sixx is a compact six-axis robot that is designed for particularly high working speeds and precision. 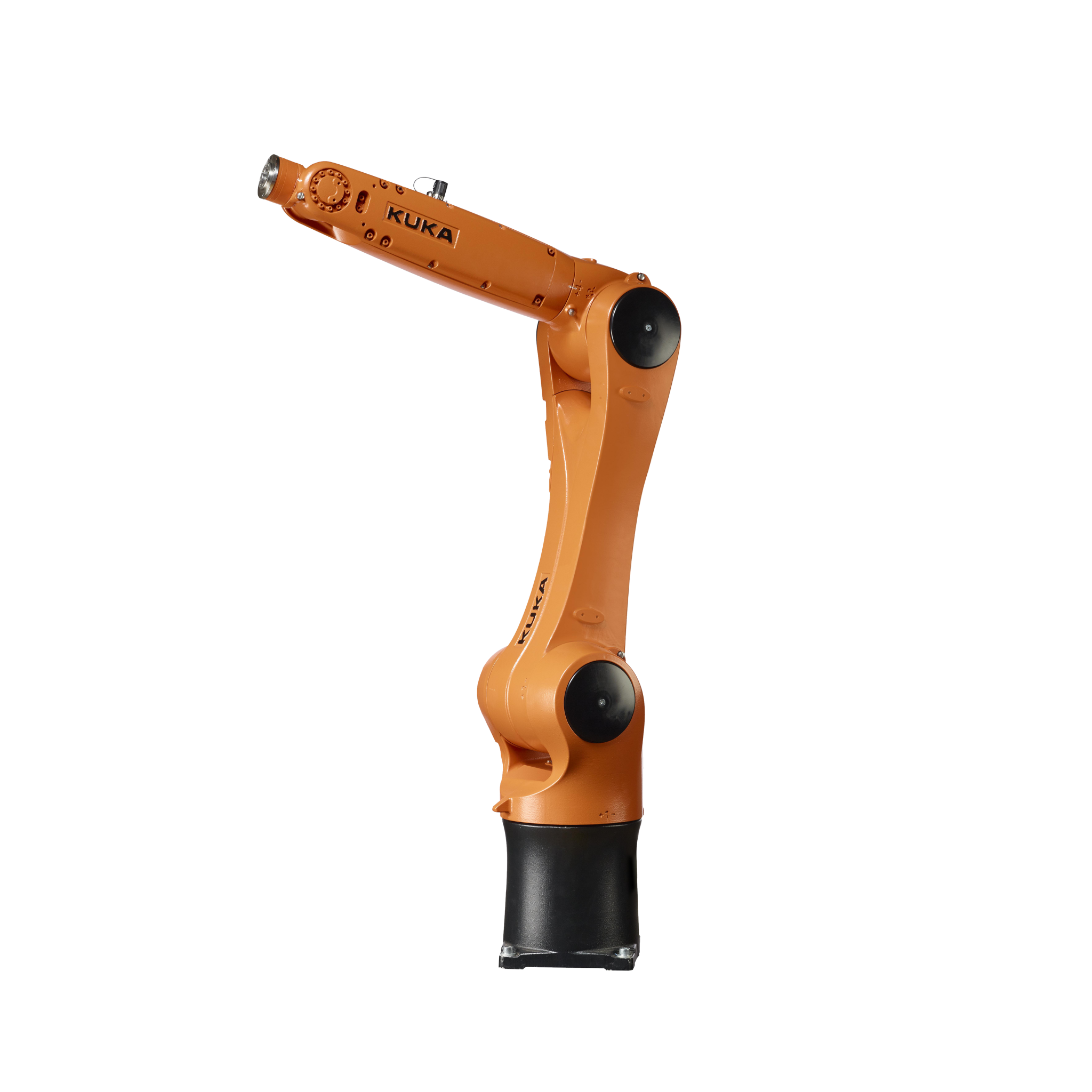 Tool that allows the machine to change bits automatically. 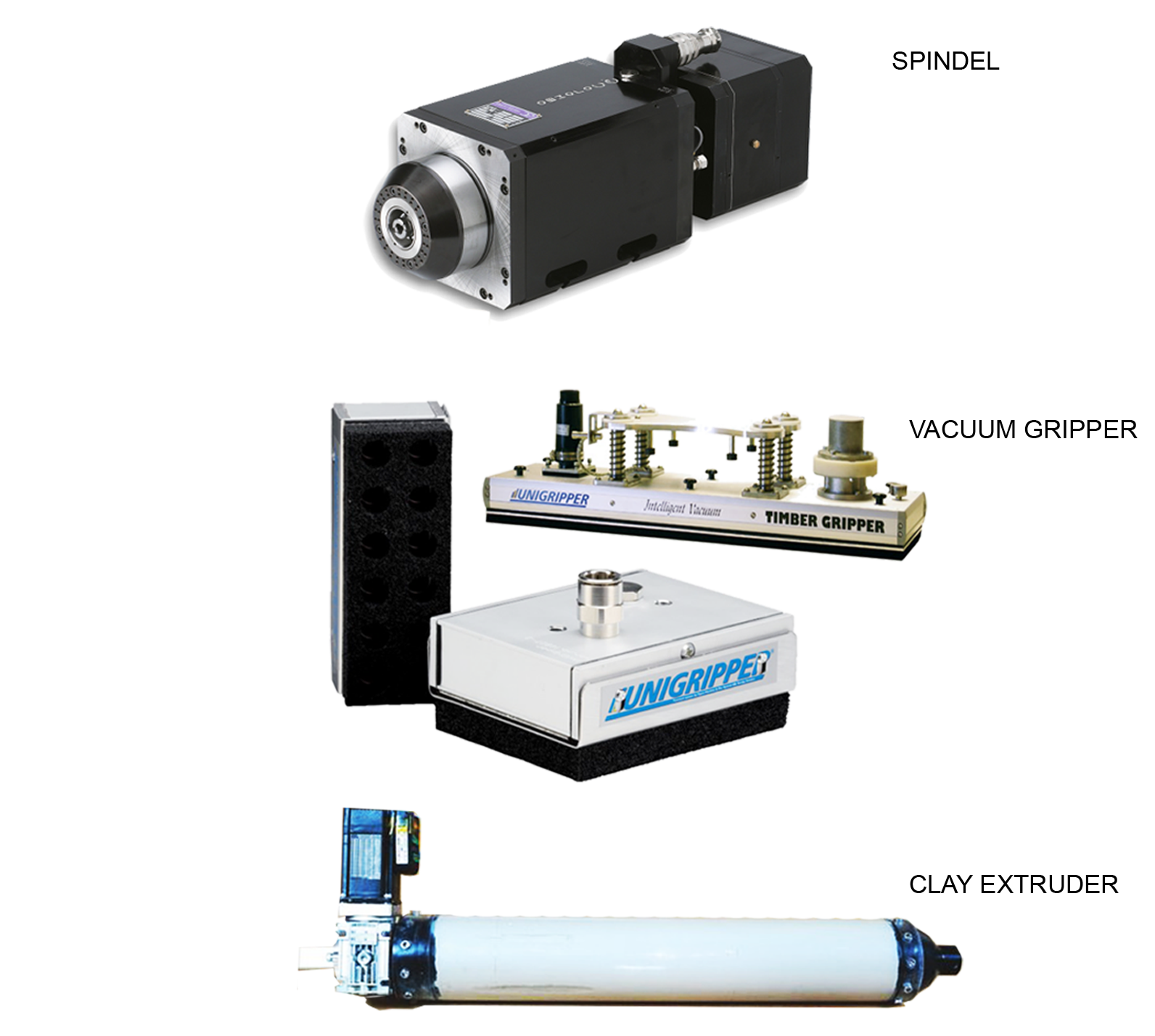 We use RoboDK for simulation and offline programming of industrial robots.

KUKA|prc builds upon the accessible visual programming system Grasshopper, which is a part of the CAD software Rhinoceros 3D.

It provides the robotic building blocks to directly integrate a KUKA robot into a parametric environment. Instead of writing code, simple function-blocks are connected with each other and the results immediately visualized.

This feedback allows you to quickly move from the programming environment to the robot, or from design to fabrication.

Arduino, Raspberry Pi boards, assorted sensors and actuators for experimentation.  Autonomous cars kits based on both Arduino and Raspberry Pi help teach the fundamentals of microcontrollers and microcomputers. 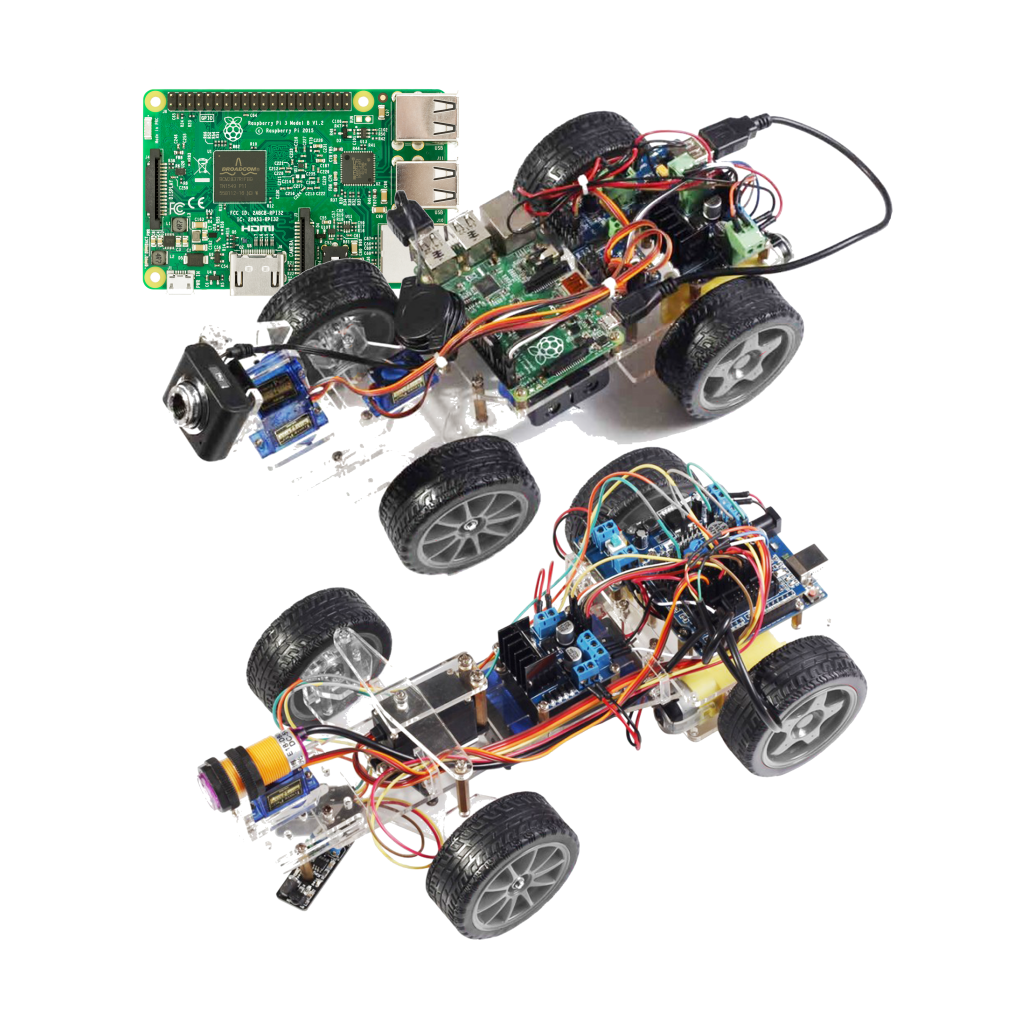 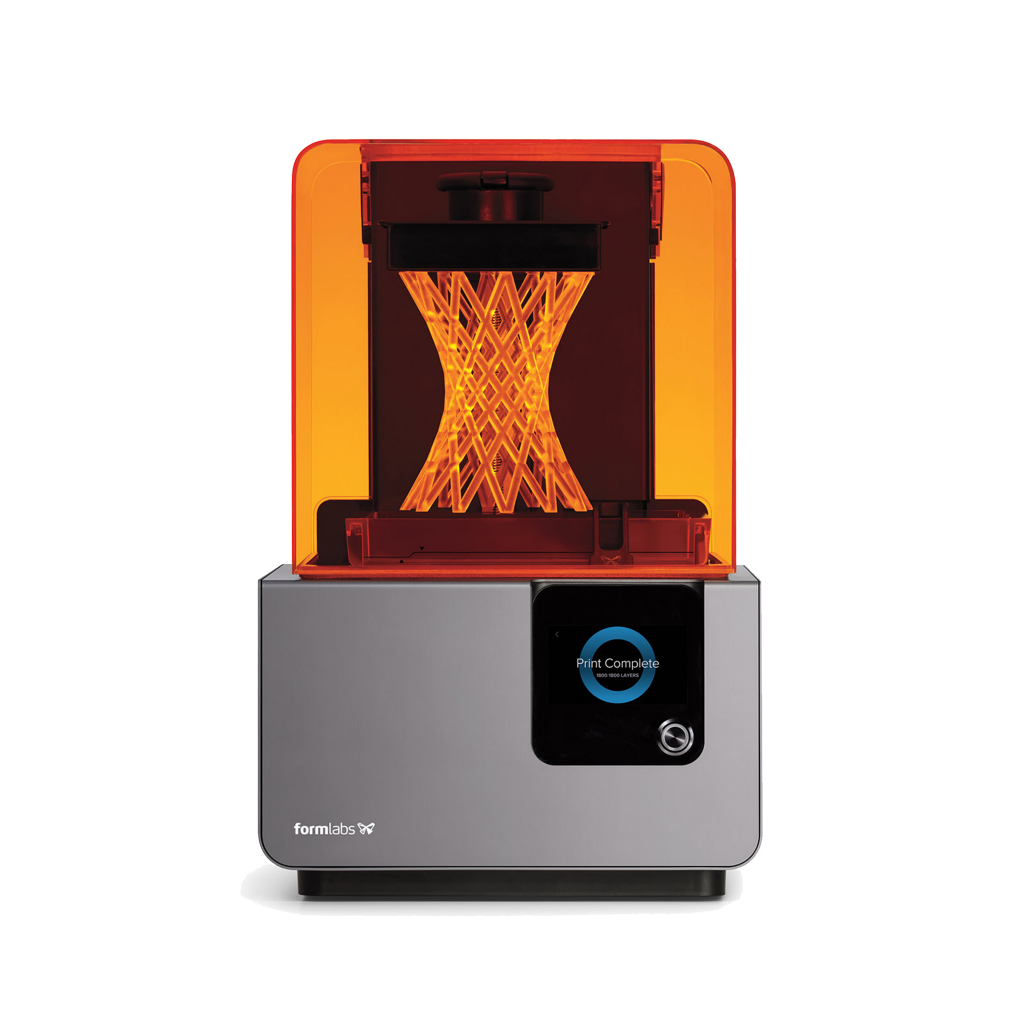 Bio Bot 1 is a 3D printer that builds 3D living tissues out of human cells. 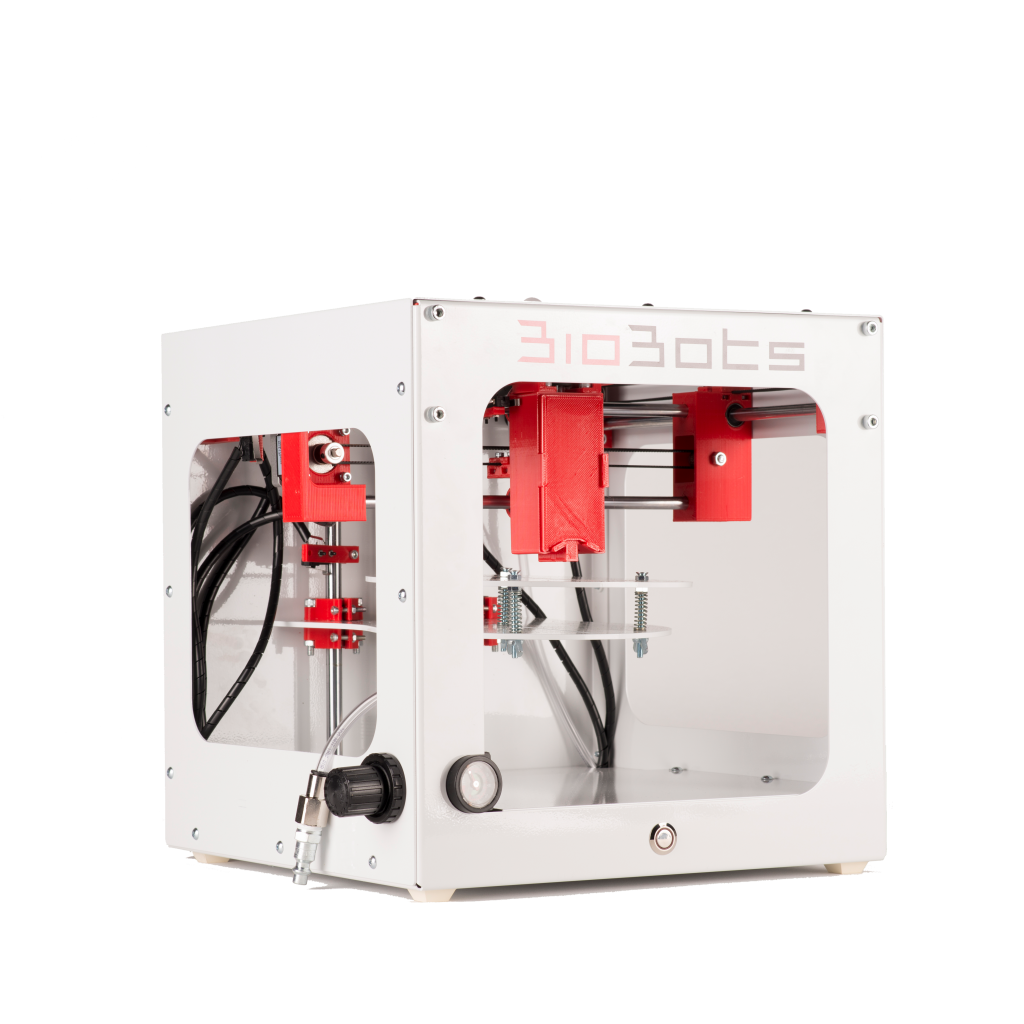 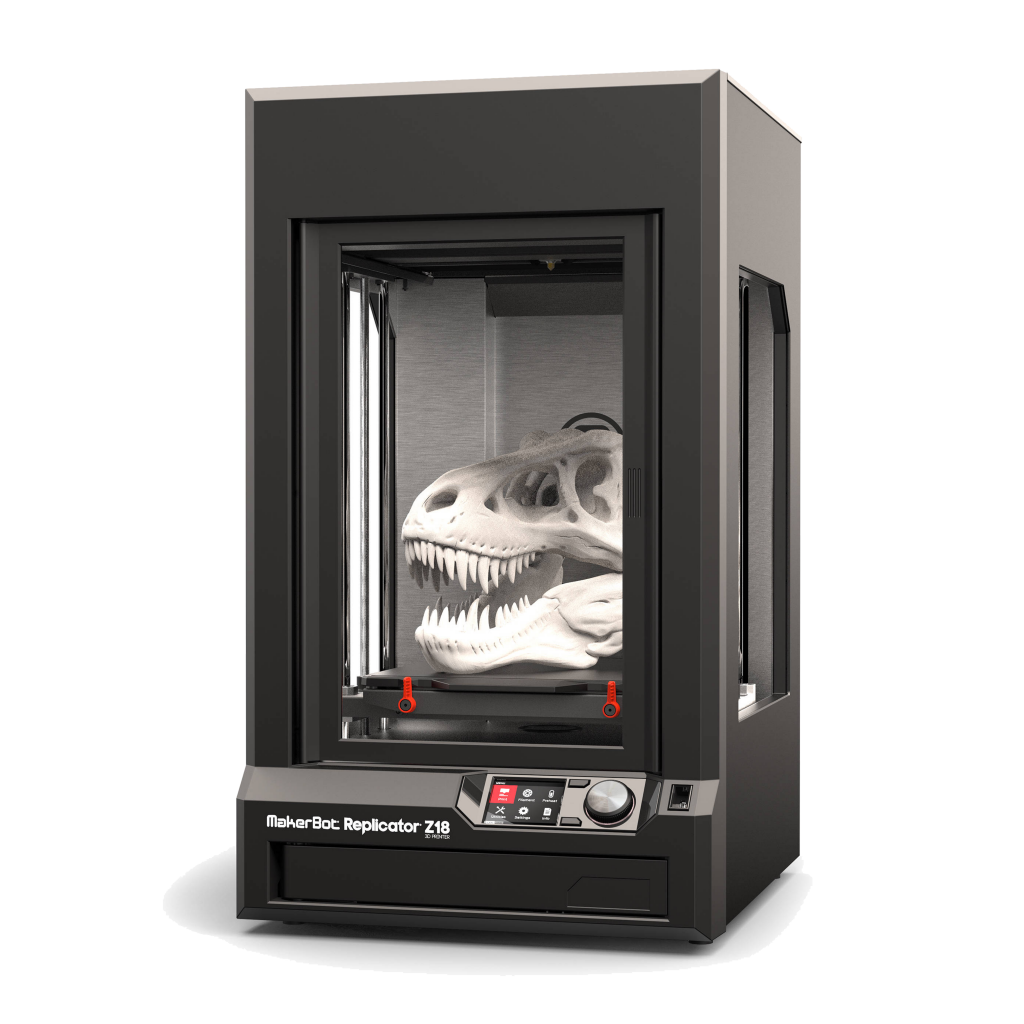 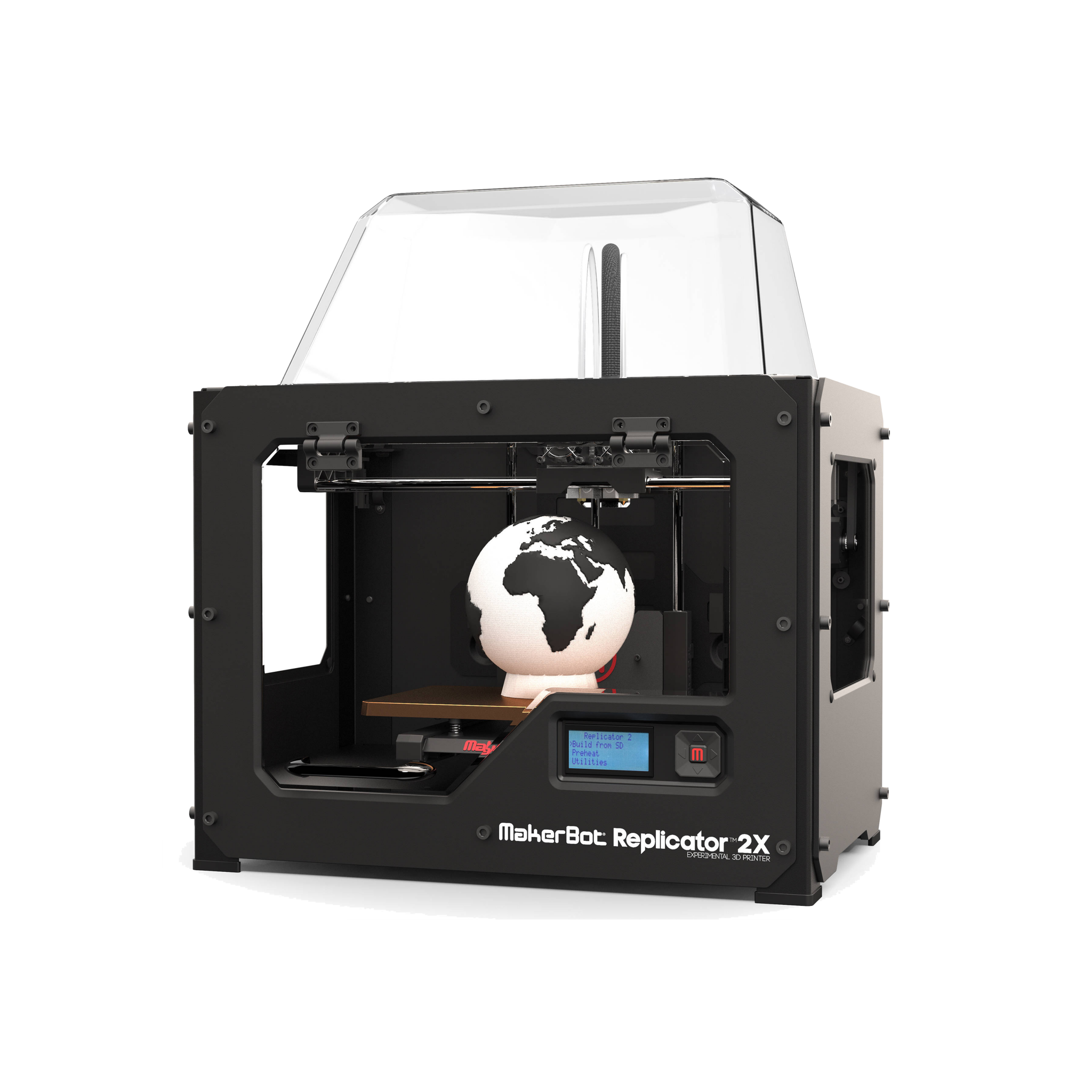 Enhanced 3d light scanner. Up to 0.05 mm precision. Used to 3D scan objects and import them into a digital medium. 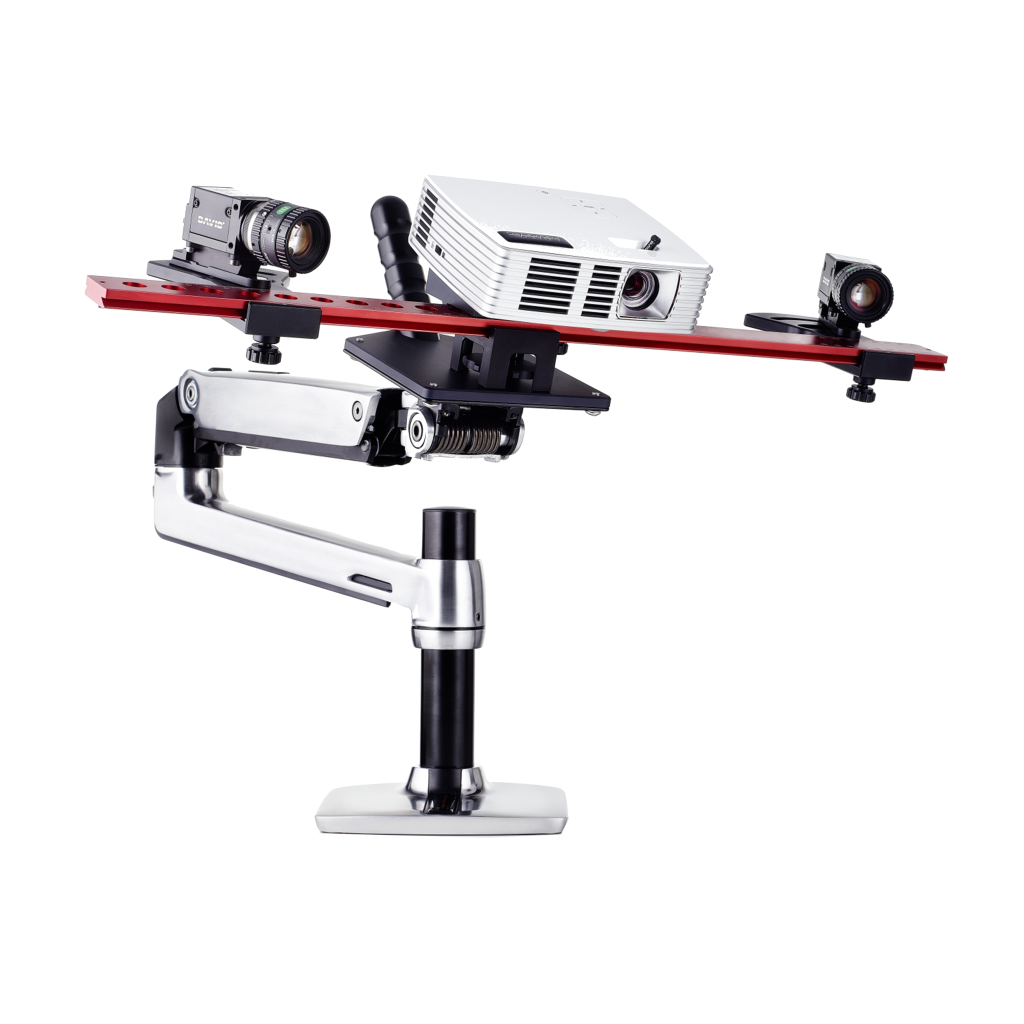 The KNK Force is a dual-head, computerized plotter. The KNK Force uses a motor that allows the printer to cut, embed, print, or score in 3 Axis. 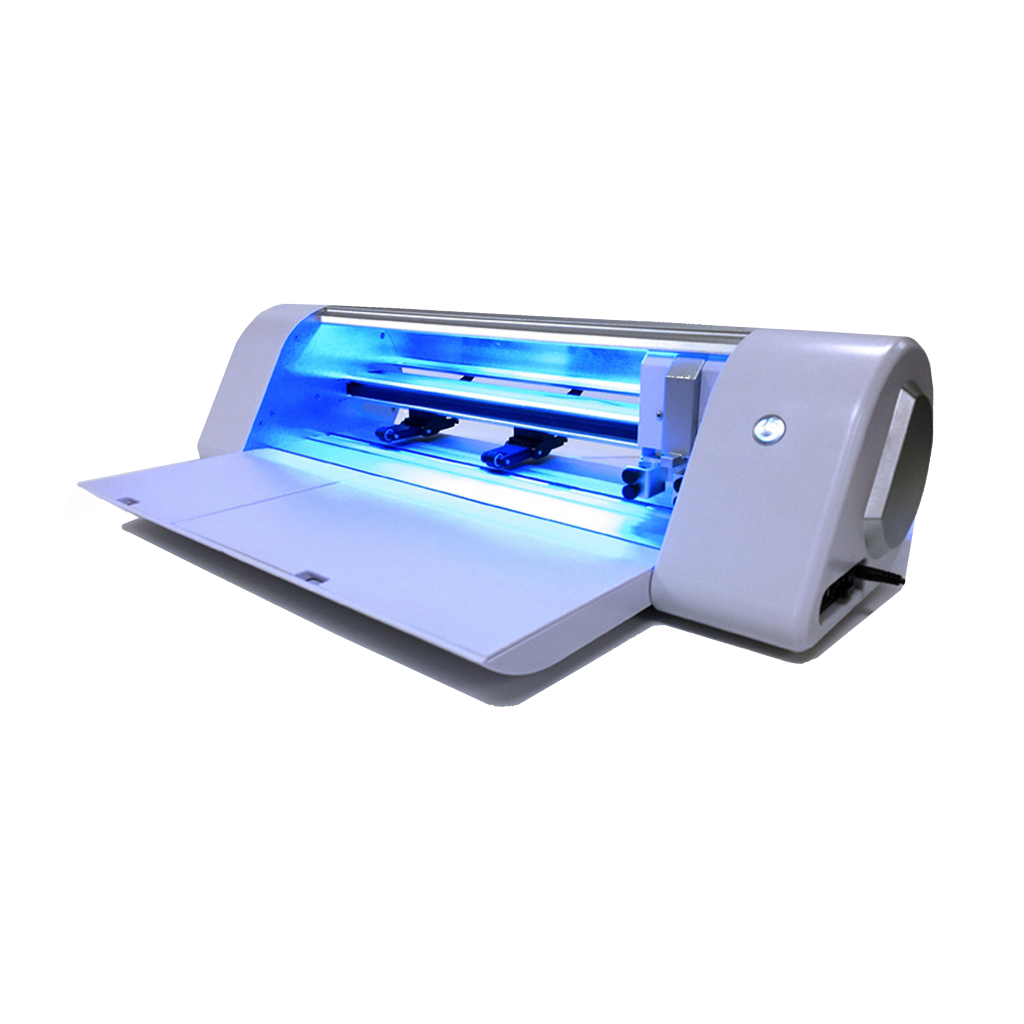 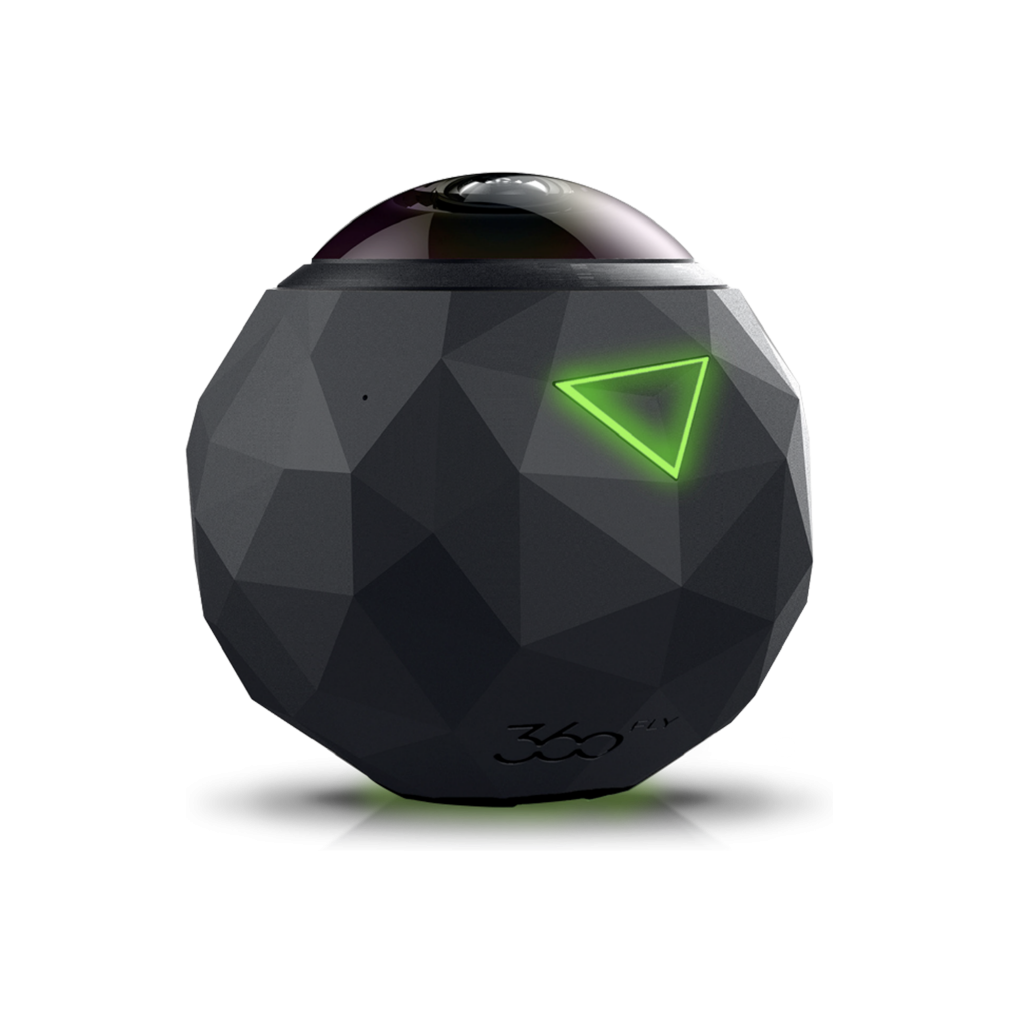 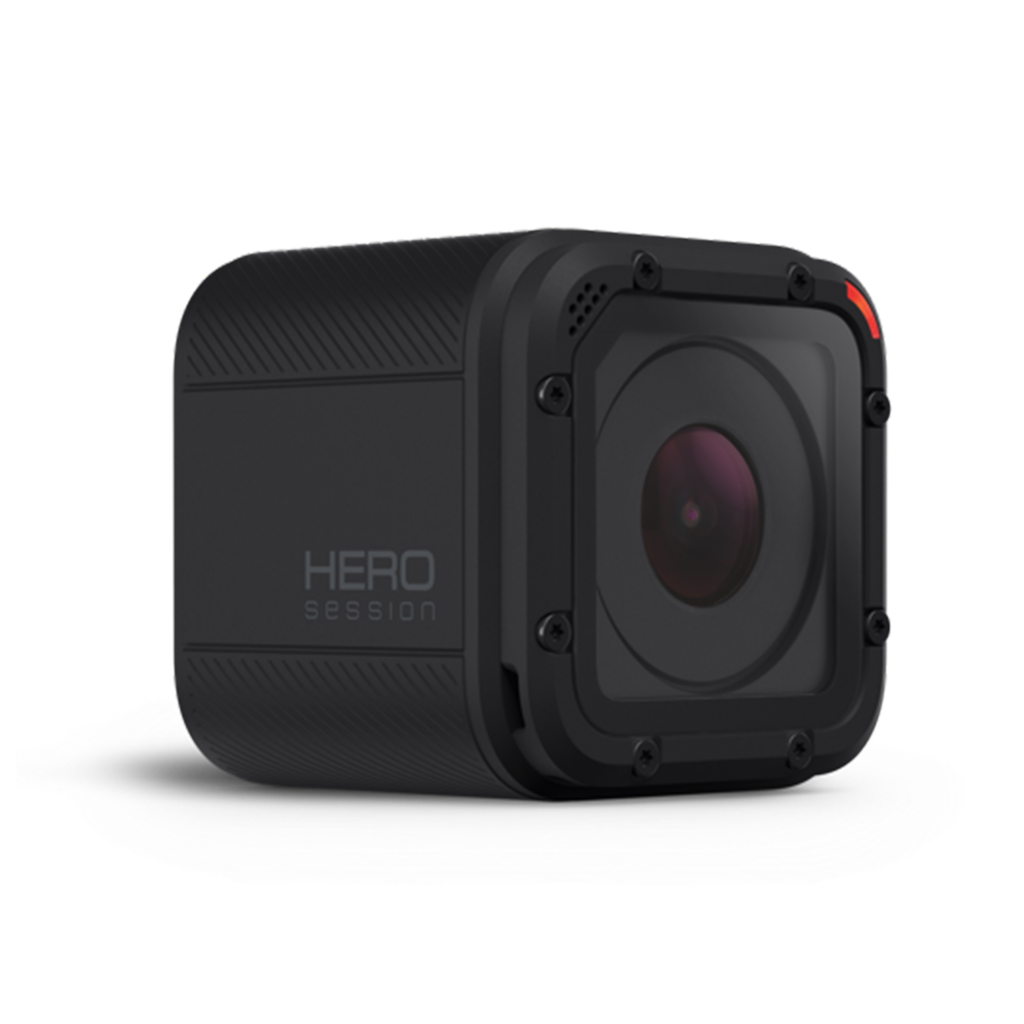 Updated camera is equipped with a 1-inch 20-megapixel sensor capable of shooting 4K/60fps video and Burst Mode stills at 14 fps. The adoption of titanium alloy and magnesium alloy construction increases the rigidity of the air frame and reduces weight, making the Phantom 4 Pro similar in weight to the Phantom 4. The Flight Autonomy system adds dual rear vision sensors and infrared sensing systems for a total of 5-direction of obstacle sensing and 4-direction of obstacle avoidance. 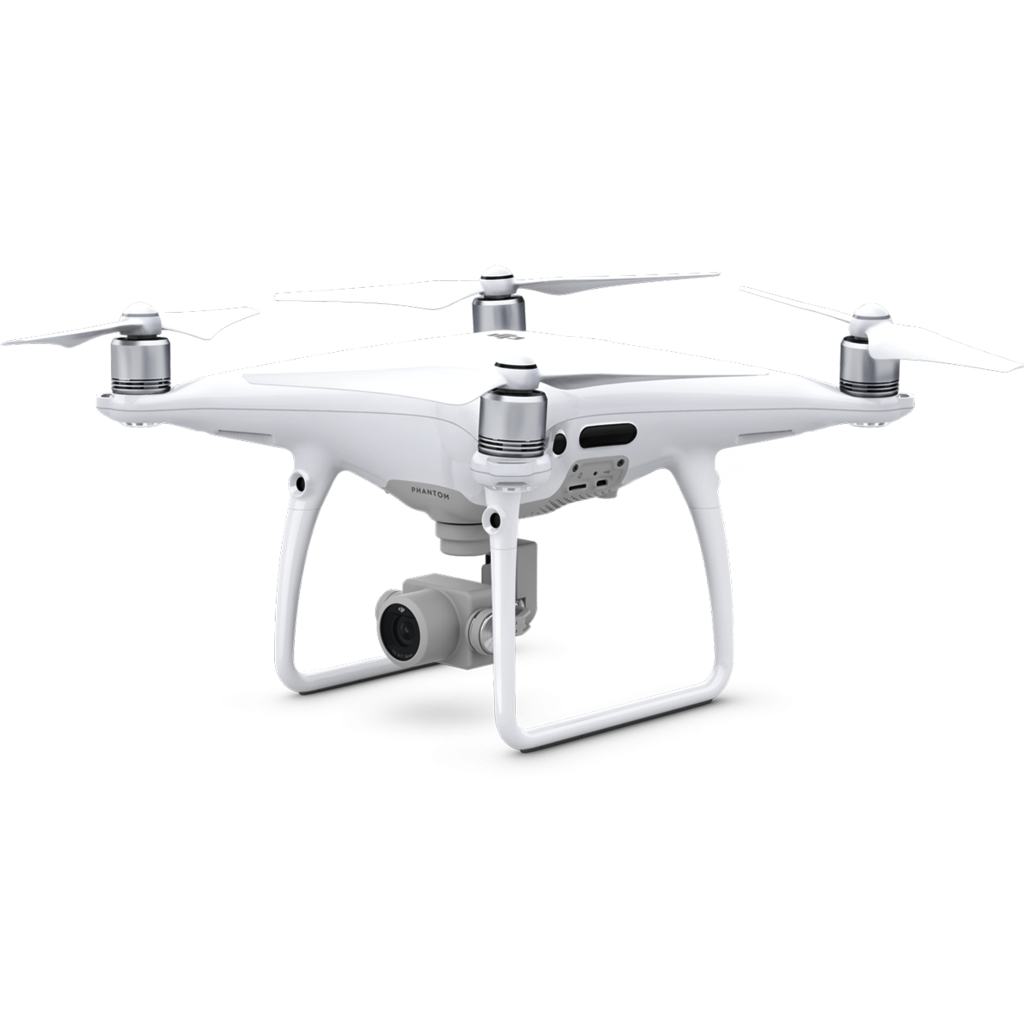