Recognizing profound shifts in modern journalism, the Spanish-language Journalism (SLJ) master’s program offers a curriculum that emphasizes career-readiness and convergence of current methodologies. This first of its kind program is tailored for students who want to build their cultural knowledge and tell the important stories of diverse communities.

The focus of the program is on the development of the writing, critical thinking, analytical, investigative, ethical, and technological skills necessary for a professional career in journalism.

Our graduates include Emmy winners, CNN en Español anchors, newspaper directors, and winners of prestigious awards such as the Hearst National Championship.

Discover the versatility of a Master’s in Spanish-language Journalism:

The 4+1 pathway is designed for highly-motivated students who want to begin their graduate degree in Spanish-language Journalism (SLJ) while still completing their bachelor’s degree. Students who are focused on their career paths and want to get a head start in the competitive communications world are the best candidates for this program.

A Curriculum That Works With You

Courses are taught in Spanish, but bilingual students can present their projects and assignments in English. The number of students in class is small: between 10 and 20 students per class, allowing a very strong interaction with the professor and with his or her colleagues. In its majority, the courses are offered as workshops, to develop journalistic skills, from investigative journalism skills to the use of new formats, narratives and technologies. We push our students from the beginning to write or produce through our South Florida Media Network (en español) or through internships in Hispanic local and national media, or in our news bureaus in Miami, Washington D.C., and New York City. Our School recently developed with Univision the training and employment program STEP, where the selected students receive lectures, workshops and job opportunities at Univision. 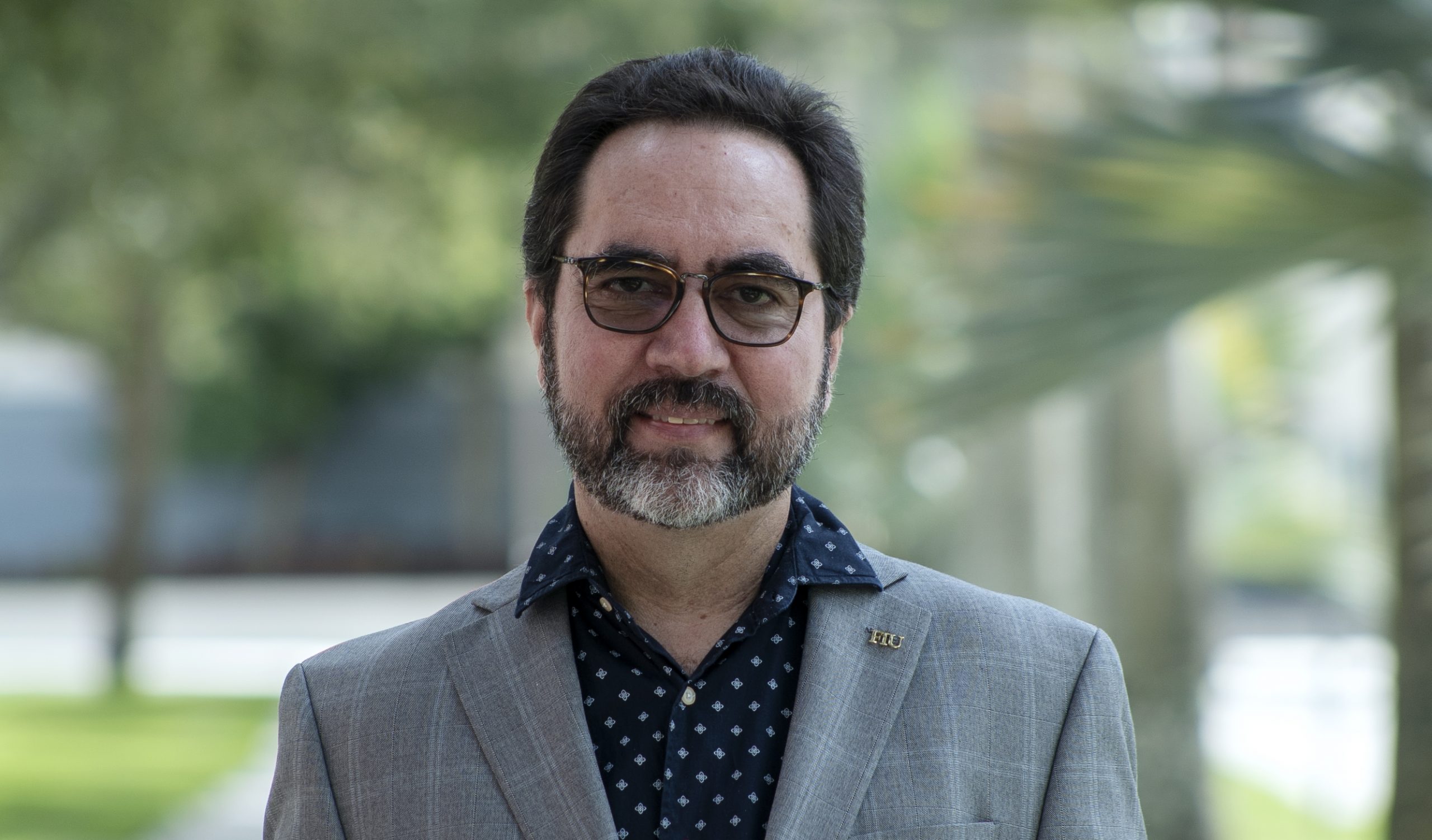 He teaches Social Media for Communicators, Global Communication, Advanced News Writing, Ethics and Social Responsibility, among other courses. His experience as journalist includes being producer, writer and editor at CBS Telenoticias, Univision, and ZDNet Latin America. He is author of “Mexicanos al Grito de Guerra”, “Silencio de Otoño”, and “Evolving Realities of U.S. Hispanic Media”, and has written extensively op. eds. in the most influential dailies in Spanish-Language media in the U.S. and Mexico. 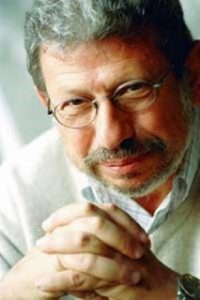 Mario Diament, M.A. associate professor, born in Argentina, is a veteran foreign correspondent and a former executive editor of one of the leading newspapers in Buenos Aires, Argentina. Has been appointed to the National Academy of Journalism, Argentina’s most professional academy, which is composed of 40 permanent members appointed for life. Diament is also a playwright and has had plays produced in the U.S. and abroad. 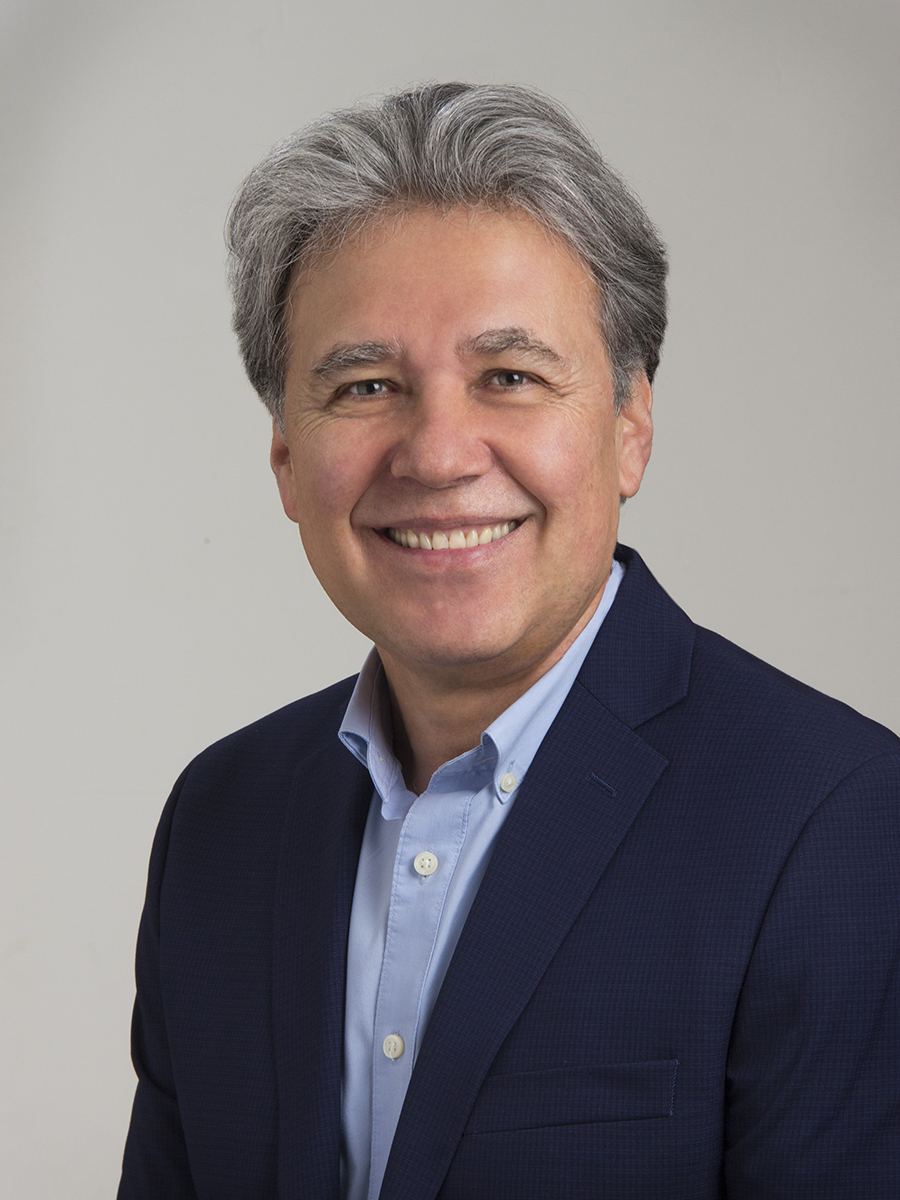 Dr. Leonardo Ferreira is a Professor of the School of Communication and Journalism and former director of the Andean Studies Program of the Kimberly Green Latin American and Caribbean Center at Florida International University (FIU).

A mass media Ph.D. graduate of Michigan State University with a J.D. degree from the Universidad Nacional de Colombia Law School, Professor Ferreira is a specialist in the study of comparative media law and ethics in the Americas and Latin American communication history, including ethnic and community reporting. A Martin Luther King Jr.-César Chávez-Rosa Parks Doctoral Fellow in Michigan, Ferreira has been consultant to Freedom House and the Grupo de Diarios América (GDA). He has also worked in projects with the U.S. Department of State, UNESCO, UNICEF, the Organization of American States (OAS), the Development Bank of Latin America (CAF), Fleishman-Hillard, and the Inter American Press Association (IAPA), among others. Ferreira has participated in various Latino/Latin American news shows, including BBC Mundo and CNN en Español.

Dr. Ferreira has published works in Anglo and Latin American academic journals and encyclopedias. His book Centuries of Silence: The Story of Latin American Journalism (Praeger, 2006) was a bestseller among U.S. libraries. Choice magazine of the American Library Association (ALA) called it: “Probably the most detailed account of the Latin American mass media ever written in English” (May 2007). His second book, Frames of Freedom: Press Rules and Jurisprudence in the Americas, is expected in late 2022. He is also working on a textbook about the indigenous contribution to communication in the Americas (Native Journalism: From Pre-Columbian to Contemporary Times, scheduled for 2023). His trilogy on Latin American defamation and the right of privacy (chapters about Argentina, Chile, and Mexico), originally published in the International Libel & Privacy Handbook (Bloomberg Press/Wiley, 2013), will be released in fall 2022 by LexisNexis (sixth edition). 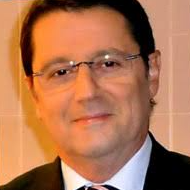 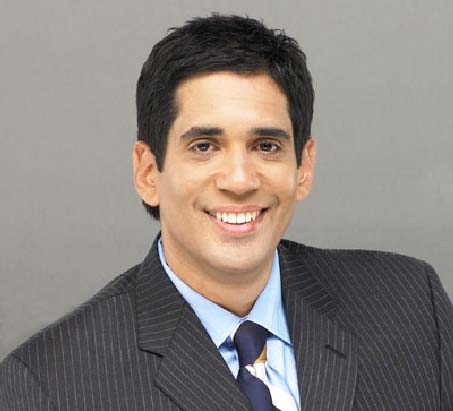 Hiram Enriquez is a renowned journalist, speaker, writer and professor of journalism and media entrepreneurship. His topics of interest include digital transformation, industry disruption, media innovation and content marketing. As an entrepreneur, he is the founder of Mist | The Content Cloud and Nativo411. Creator and host of show Zona Digital (CNN en Español). Led successful digital operations for Yahoo!, MTV, Univision, Sony, Viacom, and the USA TODAY Network. Enriquez has been an instructor for the Digital Journalism Program of the Knight Center at the University of Texas – Austin, He conducts training programs for journalists and media professionals through organizations such as ICFJ, ONA, NAHJ, and private media companies. He holds a Certificate of Business Excellence in Digital Business Leadership from Columbia Business School, a MA in Communications from Georgia State University and a BA in Journalism from the University of Havana. Recent publications include: Weaving The Multilayered Web Of (Digital) Power, (ENTKUNSTUNG, October 2017). 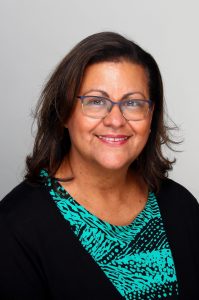 Lilliam Martínez-Bustos is an Assistant Professor and Faculty Coordinator of the Internship & Career program in the Department of Journalism and Media.

She teaches graduate and undergraduate courses in broadcast journalism. She also teaches media courses in the SCJ study abroad program in Seville, Spain. Her research interests include trends in multimedia and Spanish-language news coverage of Latin America, immigration and other issues affecting the fast-growing Latino community in the United States. She has co-authored several journal articles and book chapters with colleague Mercedes Vigón on topics ranging from news coverage of the immigration crisis in the United States to coverage of political and environmental issues in Latin American media.

Before joining FIU in the fall of 2007, she spent over two decades as a broadcast journalist in English-language and Spanish-language television. She worked as a producer in the Washington bureaus of the NBC-Telemundo and Univision networks. She’s also worked at local affiliates of PBS, CBS and ABC in Boston. In Miami, she was an executive producer with CBS-Telenoticias network. 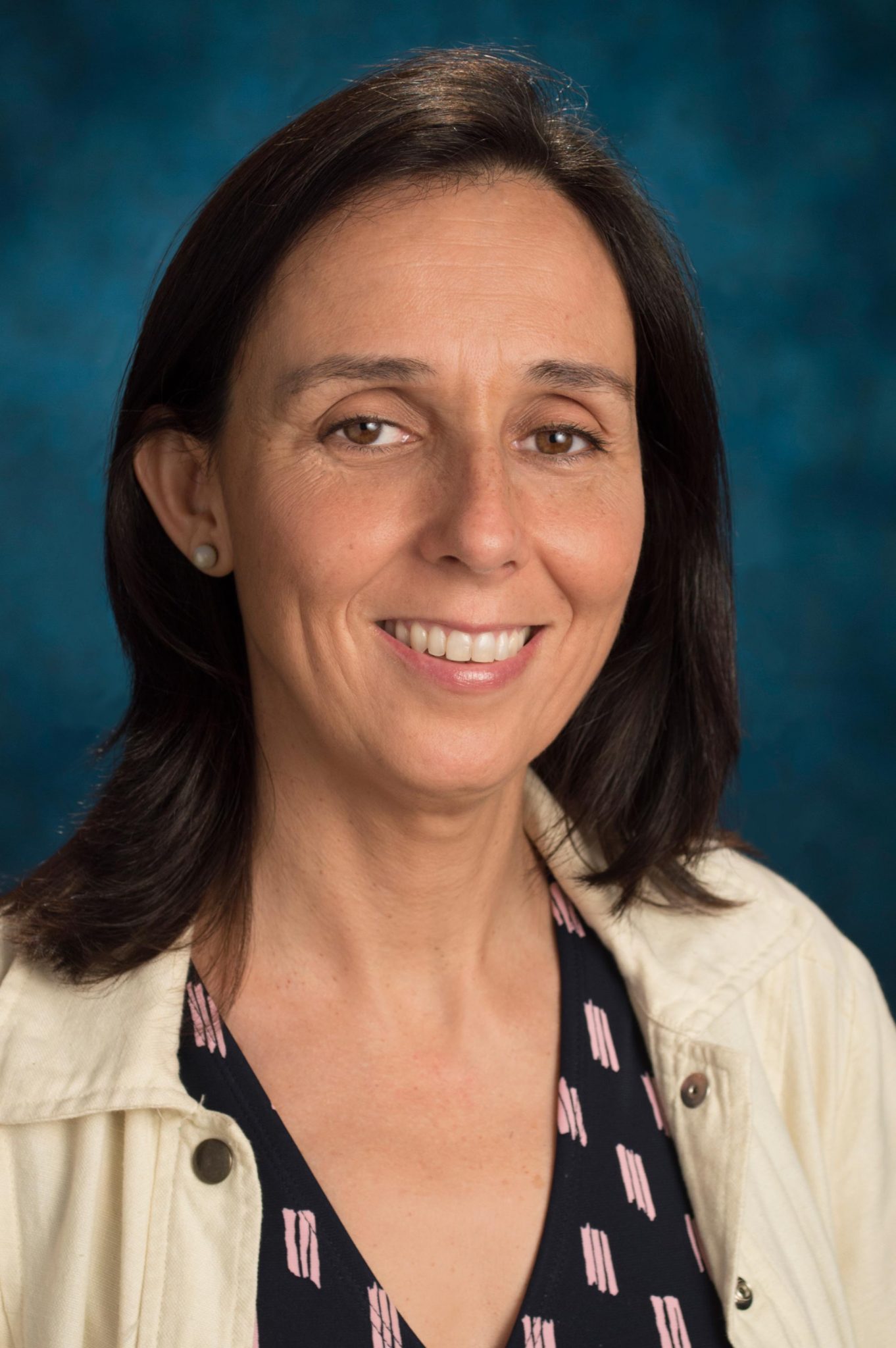 Mercedes Vigon, Ph.D., is associate director of the International Media Center and associate professor in the School of Communication and Journalism. She is a native of Spain and trained journalists in Mexico, Nicaragua and Paraguay. She also worked as a TV news director for Net Financial News. Vigon was an executive producer and international writer for CBS Telenoticias and a journalist with UPI. She is fluent in Spanish, French and English.