The Herbert and Nicole Wertheim School of Music & Performing Arts opened in 1996 thanks to a wonderful philanthropic gift from Dr. Herbert & Mrs. Nicole Wertheim.

Musicians such as Olivier Latry, The Baltimore Consort, The Woody Herman Orchestra, and Arturo Sandoval have performed in the 585-seat Concert Hall. From its opening with The Walt Disney World Brass Choir to a most recent DJ inspired Wind Ensemble concert, the Concert Hall has seen many faces of traditional and new music.

Actors such as Andy Senor, Danny Pino and many more have graced the stages of the intimate 300-seat Mainstage Theatre. From its opening of Fiddler on The Roof to the most recent Broadway portrayal of RENT, the Mainstage Theatre is home to many theatrical and musical productions.

The building is home to the FIU School of Music and Department of Theatre both of which together put on over 100 performances, rehearsals, and in the past 20 years, over thousands of costumes and set pieces, with hundreds of instruments have been presented in The Wertheim.

The Wertheim is considered to be one of Miami’s premier collegiate concert and performance venues featuring world class musicians and performers. The $14 million performing arts center stands as the centerpiece of Florida International University’s commitment to the performing arts. A commitment that recognizes the place of theatre and music in the educational and cultural life of our community.

Come and enjoy this beautiful space for your next concert, show, performance, or event! 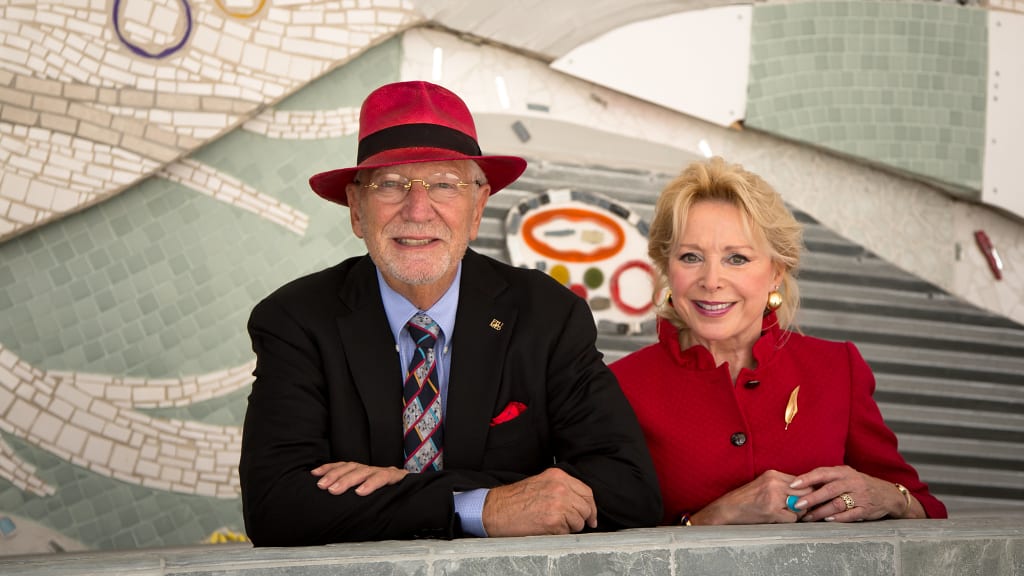