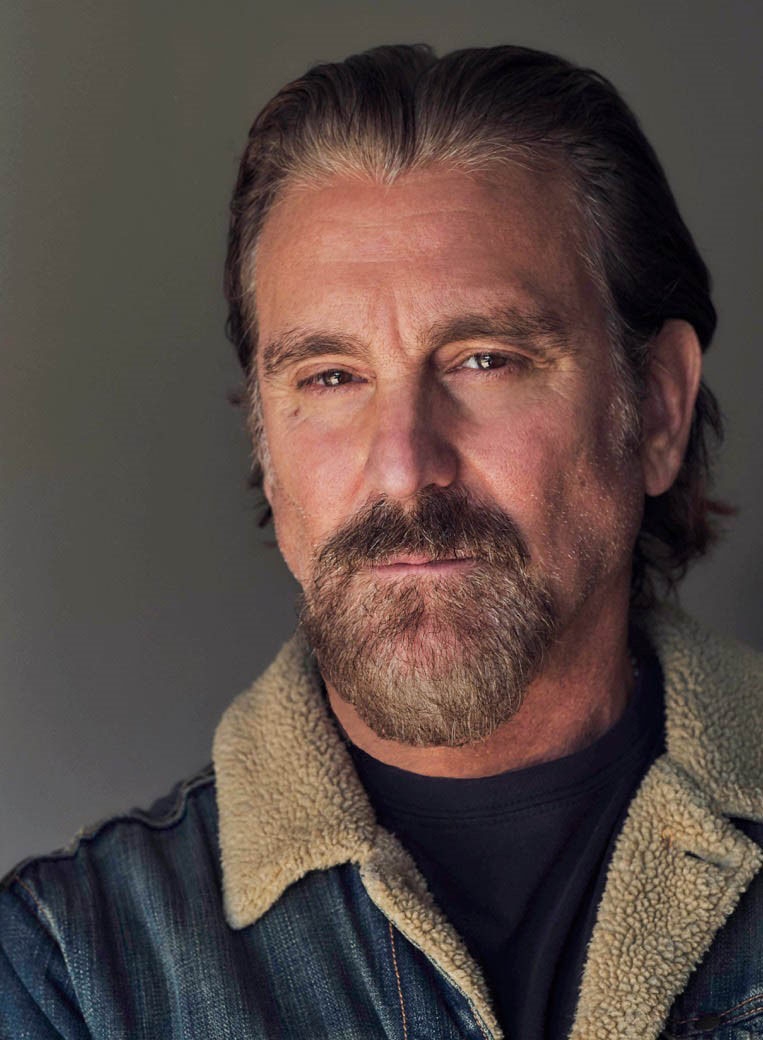 Affiliated Faculty
Michael T. Weiss is an award nominated actor. He is a Chicago native where he studied at the famed "Second City". He has a BFA in Acting from The University of Southern California's prestigious school of Drama. He has had a diverse career in film, television, and theater both as an actor and a director. His feature film credits include: "Sex and the City 2", "Freeway" (opposite Reese Witherspoon, Amanda Plummer, Kiefer Sutherland and produced by Oliver Stone which premiered at The Sundance Film Festival) He starred in the film version of "Jeffrey" which was based on Paul Rudnick's off-Broadway hit play (opposite Patrick Stewart, Steven Weber, Sigourney Weaver, Olympia Dukakis, and Nathan Lane). He played a dirty cop in the New Line feature film "Bones" with Pam Grier and Snoop Dogg. He received a "Midwest Film Festival Best Actor Award" for his work in "Iowa" which premiered at the Tribeca Film Festival. Other notable films include: " Net Worth", "Until The Night”, “ Marmalade” and "Sunset Park" filmed near his second home in Brooklyn New York. On the New York stage Weiss recently appeared in The Pulitzer Prize finalist, "The Elaborate Entrance of Chad Deity" at the "Second Stage Theater" which won the Obie Award for best play. He has appeared on Broadway with Joan Allen and Jeremy Irons in "Impressionism" directed by Jack O'Brien. He received a Drama Desk Nomination for his work at The Atlantic Theater Company's "Scarcity" with Kristen Johnston and Jesse Eisenberg. He worked with director Wilson Milam on " A Perfect Future" at the Cherry Lane Theater. In Boston he was on stage in Eve Ensler's new comedy O.P.C at A.R.T He spent two seasons with The Huntington Theater Company playing Pale in Landford Wilson's "Burn This" and Valmont In "Les Liaisons Dangereuses". In Los Angeles he was on stage in "Of Equal Measure" by Tanya Harding directed by Leigh Silverman For the Center Theater Group. His television credits are numerous including many T.V films, series regular, recurring and guest star roles. He is well known for his portrayal of the chameleon "Jarod" on the NBC hit "The Pretender" playing more than 50 different characters. recently he portrayed a corrupt cop on "Blue Bloods" for CBS. He recreated the character of Joe Haskell for the remake of "Dark Shadows" for NBC. He played duel characters on "2000 Malibu Road" directed by Joel Schumacher with Drew Barrymore and Jennifer Beals. He voiced "Tarzan" for Walt Disney Animation and Voiced "The Nameless One" for the computer game Planescape:Torment where Eurogamer gave the character the "Gaming Globes 2000 "in the Male Lead Character category and Empire placed the character 4th on a list of the greatest video game characters. Weiss is also a Visual Artist shown in Los Angeles as well as a Playwright and Theater and film Director. He is a member of the Directors Guild of America earned by directing Episodic Television and recently directed the play "The Pornographers Daughter" in San Francisco and His play "Streams of Consciousness" which he wrote and directed was produced at The Met Theater in Los Angeles . As an environmental activist, Weiss served on the board of directors for the Earth Communications Office. He had one of the first all Electric Cars in the world and was a pioneer test driver of the first Hybrid Vehicle (The Toyota Prius) years before it hit the market. Weiss resides in Los Angeles and New York.