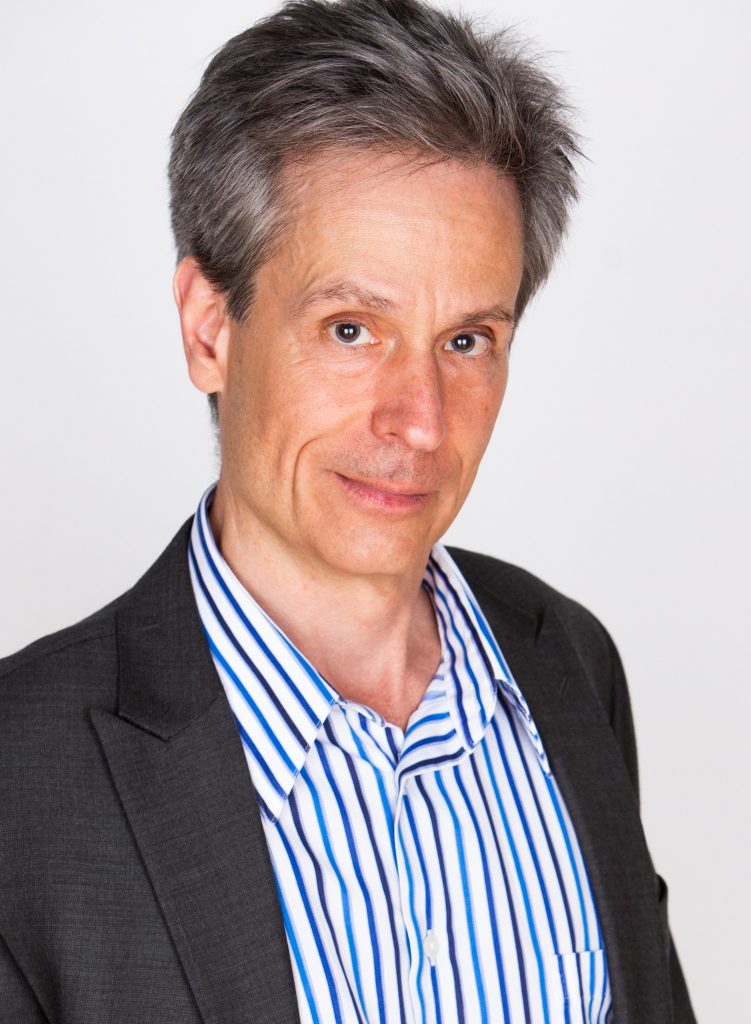 Affiliated Faculty
TONY MARTINEZ is a graduate of the film department at The School of Visual Arts in New York. During his twenties, he produced music videos for high profile groups like The Black Crowes, Run-DMC, The Beastie Boys and many others. After moving west, Tony was accepted into the agent training program at Paradigm. Since then, he has worked at several respected companies and he's currently an agent in the theatrical department at Kazarian/Measures/Ruskin & Associates (KMR). Over the years, he has represented series regulars on shows like "Man in the High Castle", "MacGyver", Desperate Housewives", "30 Rock", "CSI", "Heroes", "Criminal Minds", "Lost", and many more. Tony is also the author of "An Agent Tells All", a well-reviewed and top selling book about the business of acting. He feels the key to a successful career as an actor is simple: “Work hard on your craft, empower yourself with knowledge, and don’t get in your own way.”