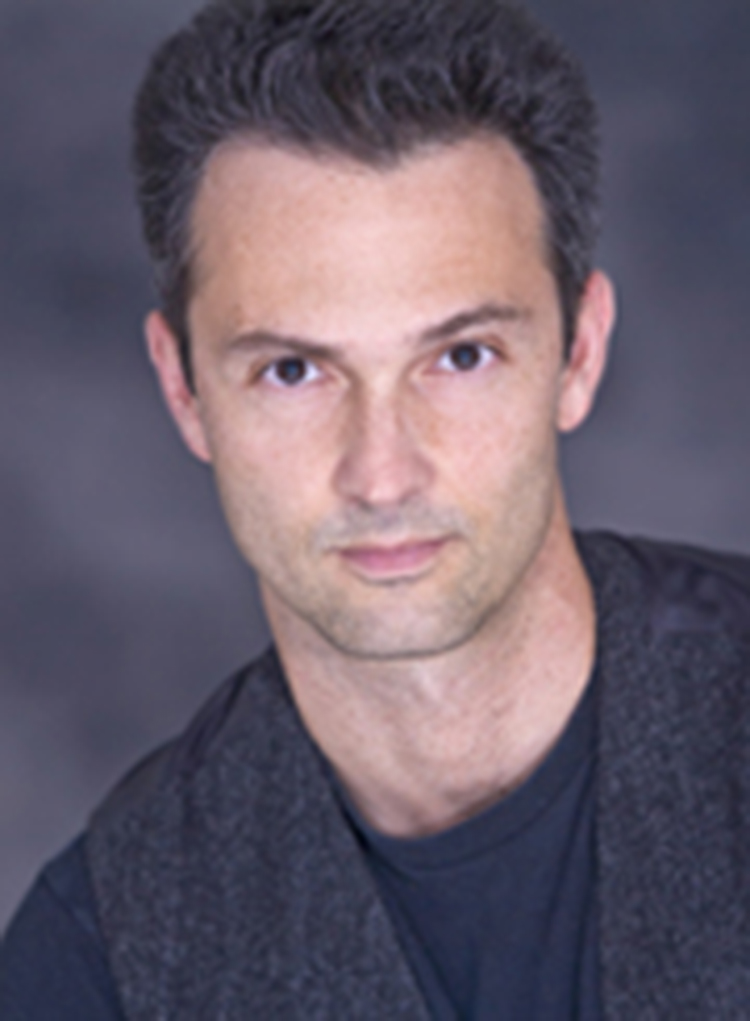 Adjunct Faculty
garciai@fiu.edu
Israel Garcia has been teaching theatre for the past twenty years at Florida International University, as well as with Miami Dade County Public Schools, Florida Atlantic University, and Miami Dade College. At FIU, “Izzy” teaches Introduction to Acting and Theatre Appreciation. Although his focus and passion is sharing theatre experiences with non-majors to broaden their understanding of culture, themselves, and the human condition, several of his students have taken the journey further and majored in Theatre at FIU. Izzy continues acting professionally as a member of Actors’ Equity. Credits include classic roles such as Petruchio in Taming of the Shrew as well as lead and supporting roles in contemporary plays, children’s theatre and musicals in South Florida venues such as New Theatre, Palm Beach Playhouse, and Actor’s Playhouse. He has also performed in theatre festivals in Orlando and Argentina. Credits also include television commercials and a featured “baddy” in Burn Notice. Izzy has also written short plays produced in Miami by White Rose Miami, Microtheatre, and New Theatre. Awards and honors include two Carbonell Award nominations, the Silver Palm Award for Performance in 2010, the New Theatre Award for Best Actor (twice), as well as the Excellence in Teaching Award at FIU. He received his MFA in Performance from Florida Atlantic University.