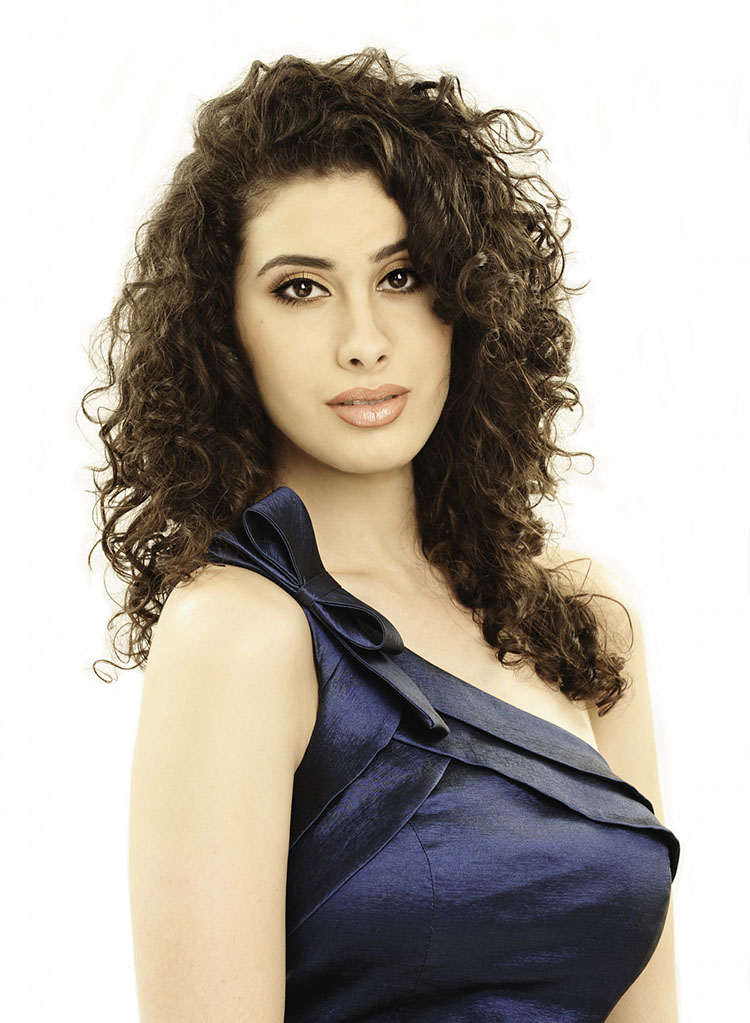 Adjunct Faculty
saavedrasoprano@gmail.com
Praised for her “lustrous soprano voice”, Cuban-born soprano Evelyn Saavedra is quickly establishing herself as a “gifted young singer to watch” (South Florida Classical Review). Most recently, Ms. Saavedra returned to Pensacola Opera to sing the role of Rosalba in Florencia en el Amazonas, she traveled to Poland as one of 25 selected singers invited to participate in the 2018 Karol Szymanowski International Music Competition and was the recipient of an Encouragement Award in the Metropolitan Opera National Council Auditions-Florida District. Recent credits include Maria in Maria de Buenos Aires, Kate Pinkerton in Madama Butterfly, Antonia in Man of La Mancha, Young Alyce in Glory Denied, Sacerdotessa in Aïda and Sister Catherine in the Florida premiere of Jake Heggie’s Dead Man Walking, where she also covered the role of Kitty Hart. On the concert stage she has recently been featured as a recitalist and soloist with The Choral Society of Pensacola singing in Mozart’s Coronation Mass and Handel’s Messiah. Other notable concert appearances include her feature as the soprano soloist in Vaughan Williams’ Serenade to Music and Symphony No. 3 with the Brevard Music Center Orchestra. Ms. Saavedra holds a B.M in Vocal Performance from Florida International University and a Graduate Degree in Vocal Performance and Literature from the Eastman School of Music where she was the First Prize winner of the Friends of Eastman Opera Competition in 2015.