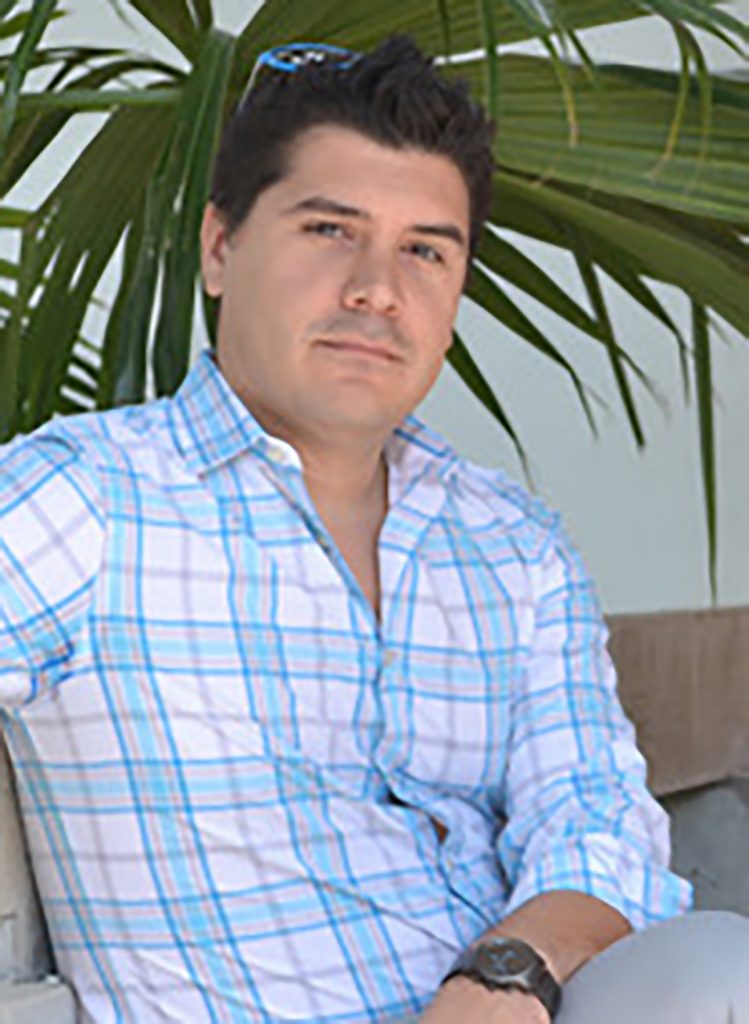 Adjunct Faculty
brian.valencia@gmail.com
Brian D. Valencia is a historian, dramaturg, composer, lyricist, director, musical director, and performer. He holds a doctorate in dramaturgy and dramatic criticism from the Yale School of Drama, as well as MFAs from Yale and NYU/Tisch, and has also taught at Yale, New World School of the Arts, and the University of Miami. He currently serves as Focus Group Representative for the Music Theatre/Dance focus group of the Association for Theatre in Higher Education. In addition, Brian is a past visiting research fellow at the American Antiquarian Society and Harvard’s Houghton Library, and is an alum of Harvard University’s Mellon School for Theater and Performance. His scholarly writing and reviews have appeared in Twentieth-Century and Contemporary American Literature in Context, The Palgrave Companion to Musical Theatre Producers, The Routledge Companion to Dramaturgy, Studies in Musical Theatre, Contemporary Theatre Review, Common-place, Theater magazine, and the New York Public Library’s Musical of the Month project. As a practitioner, Brian has collaborated on numerous theatrical works seen and heard in New York City; Washington, D.C.; Miami; New Haven, Connecticut; and Seoul, South Korea.