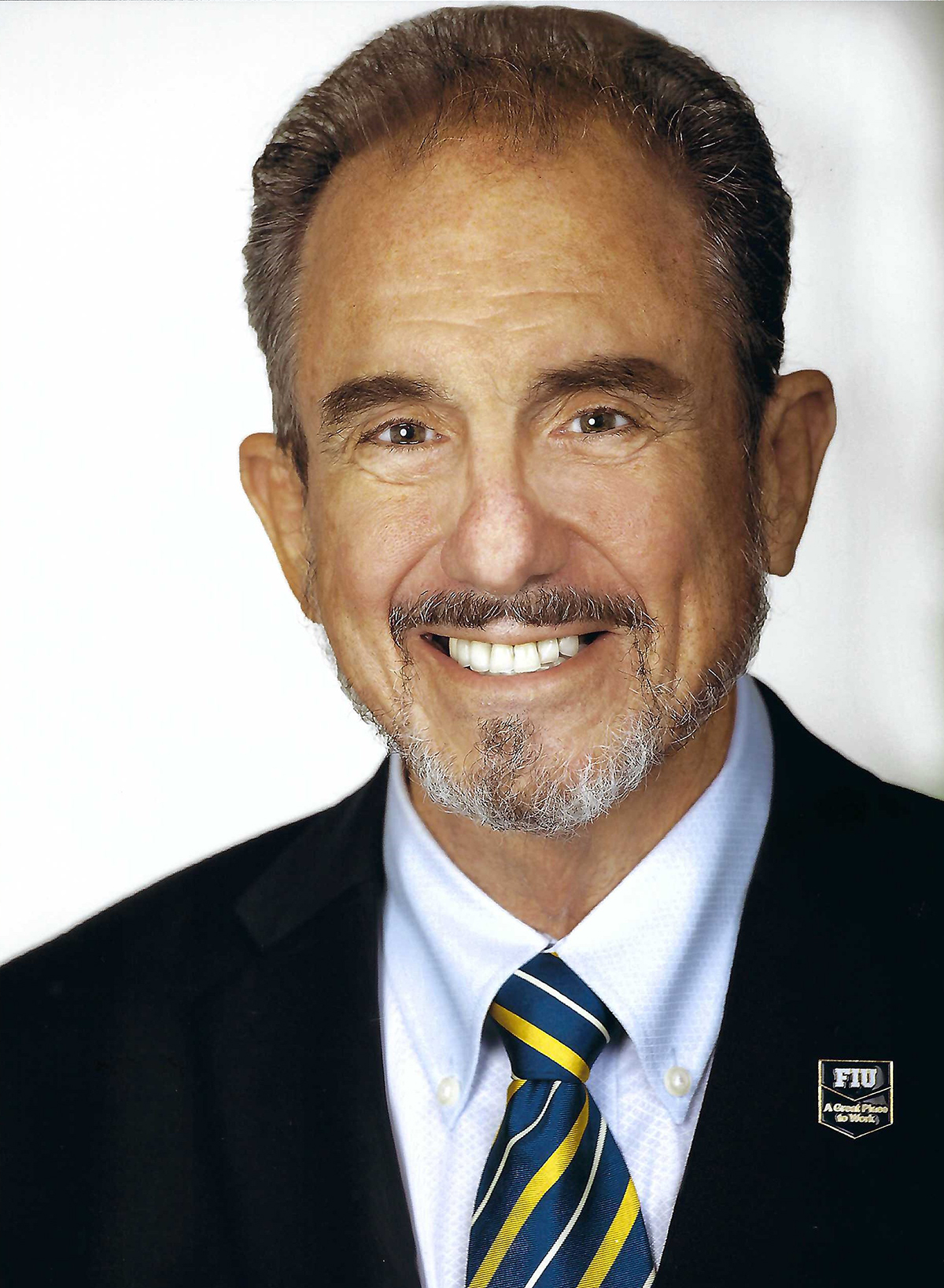 Stephen Neal teaches intro to acting, theatre appreciation and playscript analysis, received an MFA in Directing from Florida State University, and a BA from Louisiana State University. He is a member of Actors’ Equity Association, Screen Actors Guild and is a founding member of the Theatre League of South Florida. He has appeared on screen in Miami Vice and Wise Guys and several commercials and industrial films. He has directed, designed and/or performed in over a hundred plays in academic and professional theatre. Favorite roles include the Stage Manager in Our Town, Ross in The Goat, the titular character in Tom Walker and Malvolio in Twelfth Night. He was a company member of New Theatre’s Shakespeare Project: where he has played Capulet in Romeo and Juliet, Morocco, Aragon, Tubal and the Duke in The Merchant of Venice, Cassius in Julius Caesar, Prospero in The Tempest and a host of other character roles. Directing favorites include The Taming of the Shrew, Mikado, Fiddler on the Roof, Oklahoma!, A Midsummer Night’s Dream, Affluenza! and FIU’s production of The Underpants!, which earned him Excellence in Directing recognition from the Kennedy Center American College Theatre Festival.