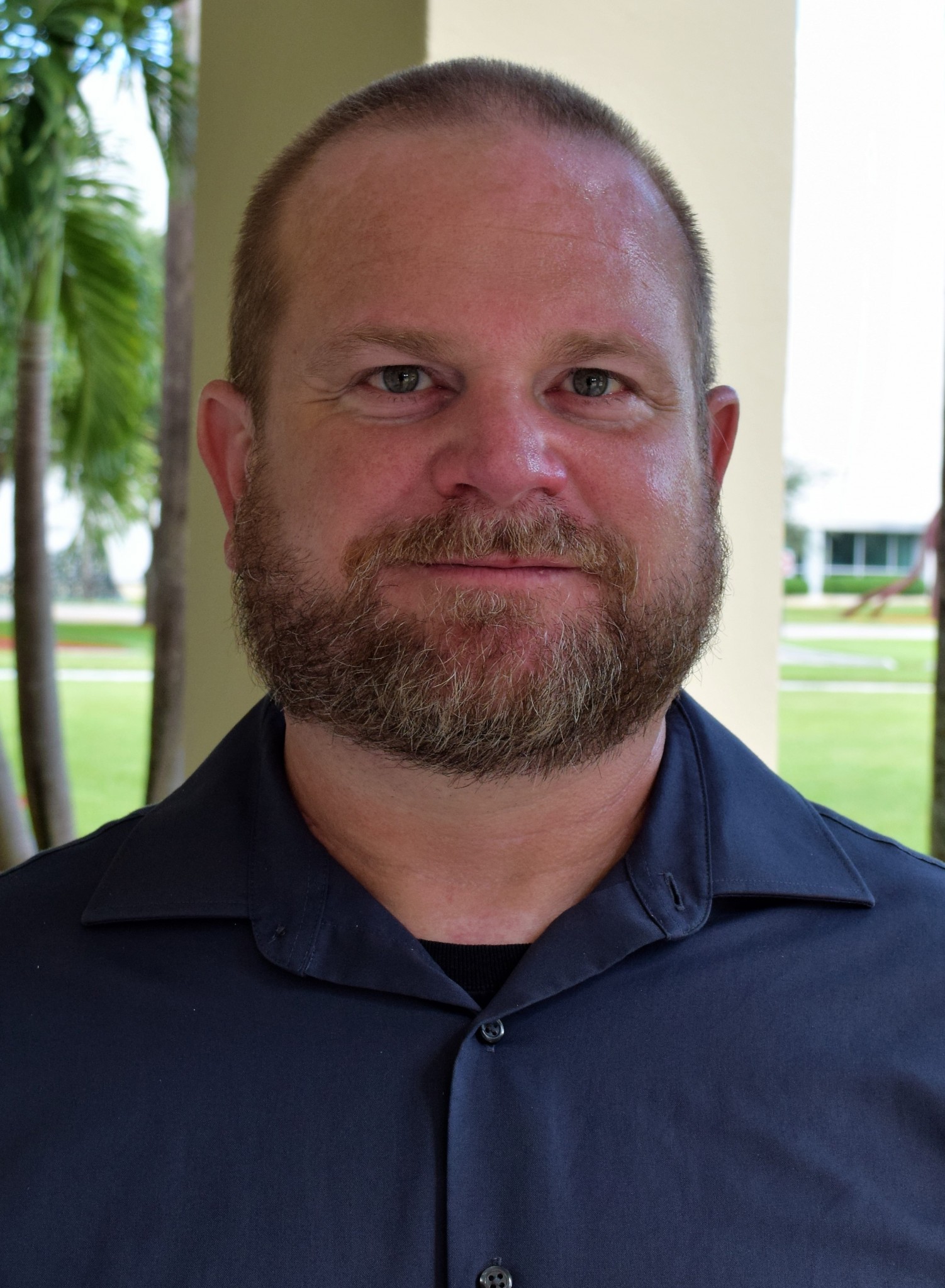 Chris Goslin has worked as a Technical Director, Designer, Instructor, Producer, and Stage Manager over the course of the last 20 years. A few of his previous credits include Technical Director for California State University’s Summer Arts Program, Miami-Dade College, and for the Charlottesville Opera. He has held previous positions such as the Prop Master at the Pennsylvania Shakespeare Festival, Stage Manager at the NYC Fringe Festival, and served as the Managing Director for First Foot Theatre Productions, a not-for-profit theatre company in New York City that developed new works through workshops and performances. He is proud to have been a part of over 120 theatrical productions at the professional, university, and secondary levels.