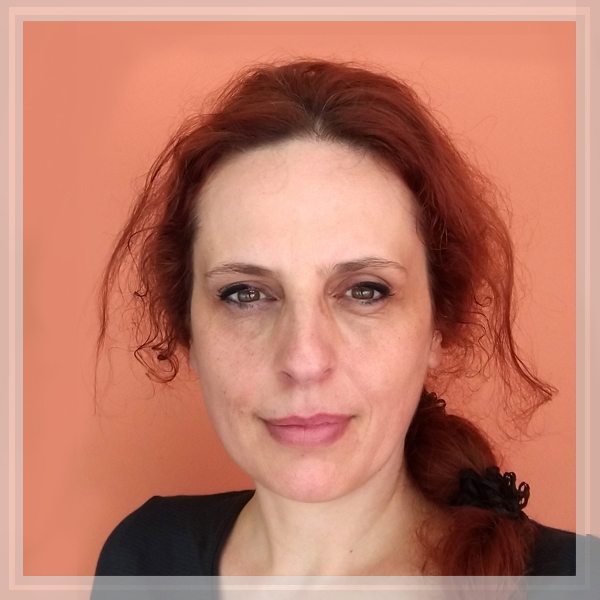 Adjunct Faculty | Drawing and Painting
Website / CV
Born in Belgrade, Serbia, Slavkovic earned a BFA in painting from the Academy of Fine Arts in Belgrade in 1999. In the same year she was granted a membership in the Association des Arts Plastiques de Serbie. In 2000, after receiving the Dean’s Grant from the School of the Art Institute of Chicago, Slavkovic left Belgrade to study painting and drawing in the United States. She completed her MFA at Southern Illinois University at Carbondale in 2004. Slavkovic has participated in numerous juried and invitational national and international exhibitions and residencies. Since 2011, Slavkovic has been conducting research about the relationship between visual and spoken language part of which was included in a book published by Paris College (2013) as part of Tate London research. In 2012, she begun work on “An Ambition", a group of collaborative projects involving artist and a critic focusing on the question of “what images signify.” Their dialogues resulted in a series of published and unpublished texts as well as in two curated exhibitions, “Drawing on Habit: An Ambition” (Miami Art Basel off site project) and “Drawing on différance: An Ambition” (NYC). Since 2016 she has been collaborating with a mathematician on various projects revolving around the question of how qualities get to be quantified. In 2013 Slavkovic was a co-founder of the Fall Semester, an organization initiating public discussion about contemporary society and culture based in Miami, FL. Slavkovic lives and works in Belgrade, Serbia and Miami, Florida.