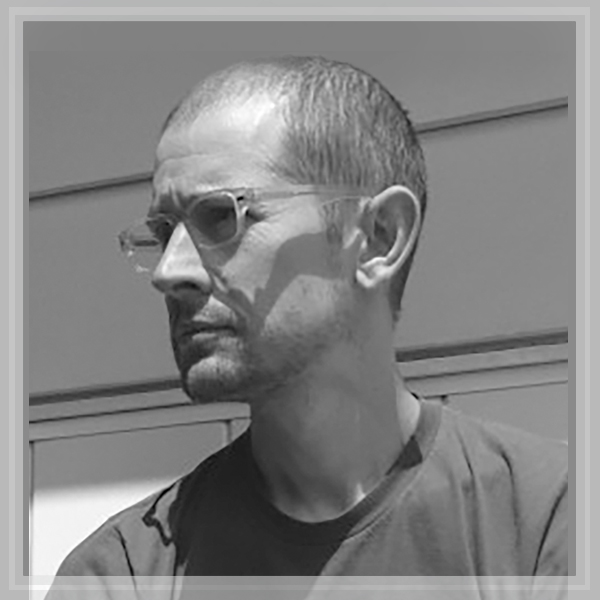 Associate Professor | Coordinator of Foundations
bzellmer@fiu.edu
Professor Bellas has spoken at venues like the School of the Art Institute of Chicago, the University of Oregon, and the Smithsonian American Art Museum’s Luce Foundation Center. He has exhibited his own artistic work in Canada, Cleveland, Washington, D.C., and Chicago. He has shown his work in group exhibitions in spaces like the Musuem of Contemporary Art (Chicago), 1a space (Hong Kong), the Academy of Fine Arts (Helsinki, Finland), and the Florean Museum of Contemporary Art (Baia Mare, Romania). In 2012, he won the Franklin Furnace Fund for his work, and he has been featured in The Washington Post, WAMU NPR, and Sculpture Magazine. Professor Bellas received his BA in Studio Arts, with minors in Art History and Philosophy, from the University of Pittsburgh in 1998, and his MFA from the School of the Art Institute of Chicago in 2005.