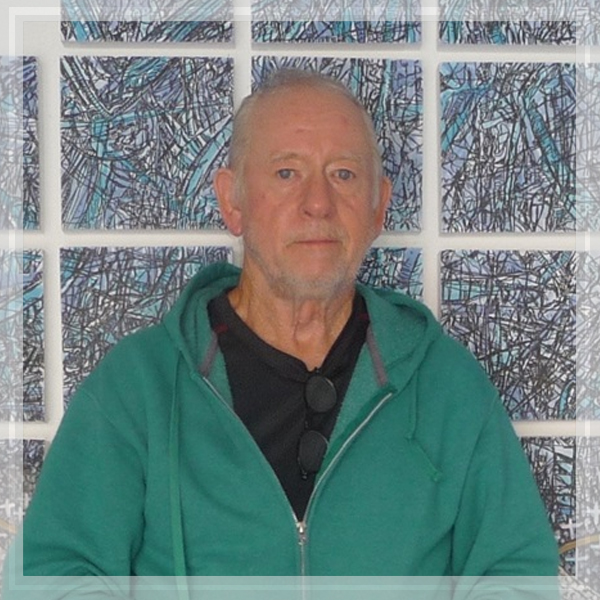 Professor Emeritus
Clive King came to the United States from Great Britain in 1992 and served as the Chairman of the Art Department from 1992 to 1998. He studied at the Goldsmiths College of Art, University of London, and Exeter College of Art, and taught in the Visual Arts Department of Oxford Brookes University, Oxford, England. He has been Artist-in-Residence at the Kansas City Art Institute, Kansas City, and Yorkshire Art Association in England. He has exhibited extensively in the United States and Great Britain and has received numerous National and Regional awards and fellowships, including the South Florida Cultural Consortium, Southern Arts Federation/National Endowment for the Arts award, and a Fulbright Exchange Fellowship.