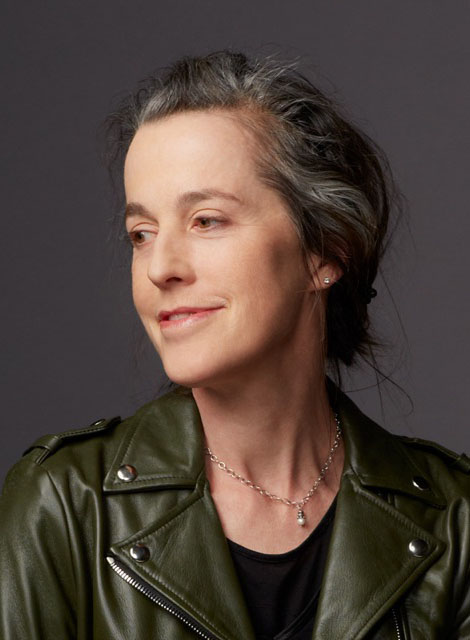 Naomi Wallace is a playwright from Kentucky. Her plays—which have been produced in the United Kingdom, Europe, the United States and the Middle East—include In the Heart of America, Slaughter City, One Flea Spare, The Trestle at Pope Lick Creek, Things of Dry Hours, The Fever Chart: Three Vision of the Middle East, And I and Silence, The Hard Weather Boating Party, The Liquid Plain. Her stage adaptation of William Wharton’s novel Birdy  was produced on the West End in London. In 2009, One Flea Spare was incorporated in the permanent repertoire of the French National Theater, the Comédie- Francaise. Only two American playwrights have been added to La Comédie’s repertoire in 300 years, the other is Tennessee Williams. Films: Lawn Dogs, The War Boys, Flying Blind (co-written with Bruce McLeod). Awards: Susan Smith Blackburn Prize (twice), Joseph Kesselring Prize, Fellowship of Southern Writers Drama Award, Obie Award, and the 2012 Horton Foote Award for most promising new American play. She is also a recipient of the MacArthur Fellowship and a National Endowment for the Arts development grant. In 2013, Wallace received the inaugural Windham Campbell prize for drama, and in 2015 an Arts and Letters Award in Literature.

Signature Theater, the Off Broadway company that has historically mounted a season of plays, produced three of Wallace's plays in 2014-2015, including the world premiere of Night is a Room.

Wallace is presently under commission by Actor's Theater of Louisville and Headlong Theater Company, UK.  Wallace is writing the book for the John Mellencamp musical, Jack and Diane.

Wallace's libretto, The Trials of Patricia Isasa, won the 2017 Opus Wards for "Concert of the Year, in Modern and Contemporary Music" from the Quebec Arts Council.