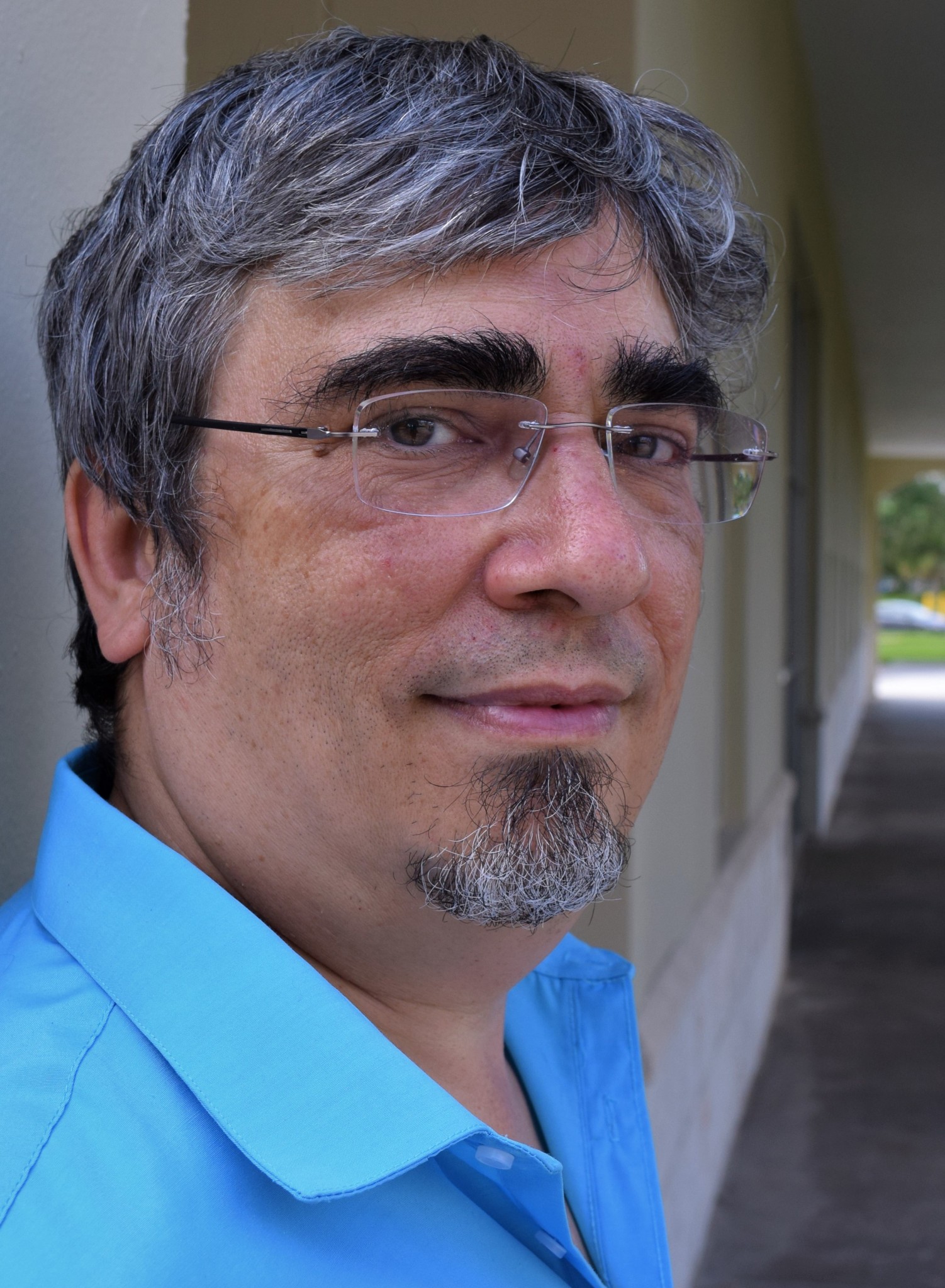 Website / CV
Michael was a fellow in Miami-Dade County’s Playwright Development Program 2010-2012, and his play, 1,000 Homosexuals, was developed in a residency at New York Stage and Film and premiered at the Arsht Center (which had commissioned the work).His original play Exile Jesus Starbucksdebuted at Miami Light Project in 20015 and he directed Rudi Goblen’s PET, which premiered at Miami Light Project in 2013 and is currently touring. He also dramaturged and directed Heather Woodbury’s 12-hour stand-up novel As the Globe Warms, which was seen at Austin’s Vortex Rep and L.A.’s Redcat. Other recent productions include Juan C. Sanchez’s Catherine’s Wheel and Kenny Finkle’s A Thousand Years at FIU’s Summer Theater Festival, Noye’s Fludde, Amahl and the Night Visitors and Stravinsky’s The Soldier’s Tale for Orchestra Miami, as well as Cardenio and The Liar for Florida International University. He co-curated the international Iranian Theater Festival in New York, which presented his production of Assurbanipal Babilla’s Something Something Uber Alles. Professor Yawney’s production of Three Angels Dancing on a Needle was named Best Theatrical Production of 2007 by Miami New Times. This production went on to be named Best Foreign Language Production at the Brooklyn Brick Theater’s Pretentious Festival.