The Julian and Judy Kreeger Collection is housed in the Green Library at the FIU Modesto A. Maidique Campus. The collection features many early and rare Soviet-era vinyl recordings of distinguished pianists including Emil Gilels, Svatoslav Ritcher, Vladamir Sofronitsky, Maria Grinberg, Yakov Fliere, Mark Taimanov, Maria Yudina, Lazar Berman, as well as a 1903 (78 rpm) recording by Camille Saint-Saens performing on the piano. Many of these original LPs are impossible to find in the Western world.
Several of the LPs in the Kreeger Collection represent the highest attainment of the audio engineering art. Given the breadth and depth of the Kreeger Collection, and the time it has taken to amass, it is highly unlikely that such a collection could ever be assembled again.
Julian Kreeger’s interest in music began as a young man in Manhattan, where he would attend musical performances at Carnegie Hall and around the city. During his undergraduate days at Columbia University, he was the classical music director of the college’s radio station. He then became a classical music critic, radio host, and program annotator and involved himself in a number of state and national boards of trustees in orchestras and concert series, including the National Symphony, Miami Music Project, Friends of Chamber Music, and the Miami Philharmonic. In 1979, he co-founded Audiofon Records which received wide acclaim from music critics, audiophiles, and musicians. Among his many accomplishments within the music industry, Kreeger is also a concert presenter and record producer. 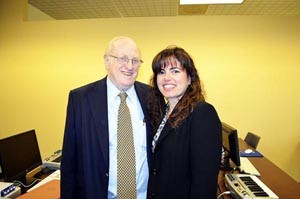 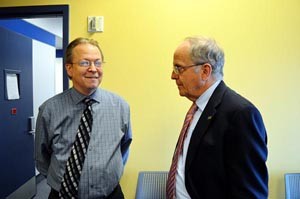 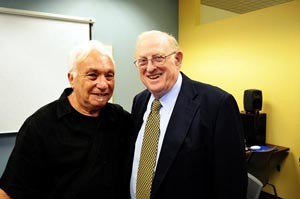 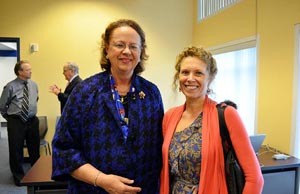 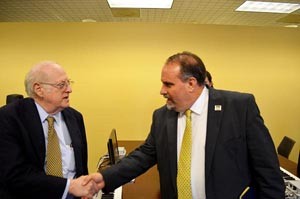 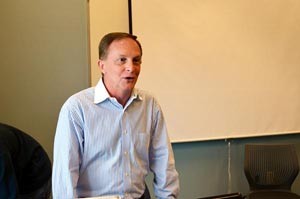 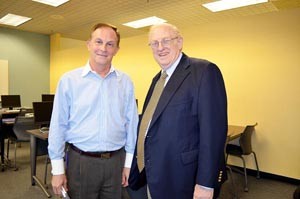