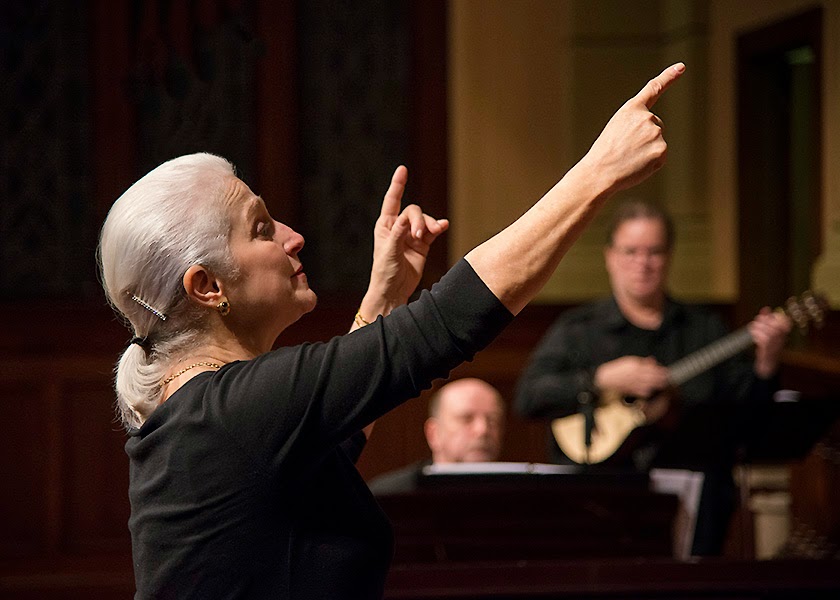 Maestra Maria Guinand will lead a rehearsal clinic with the FIU choral ensembles during her residency at Herbert and Nicole Wertheim School of Music & Performing Arts.