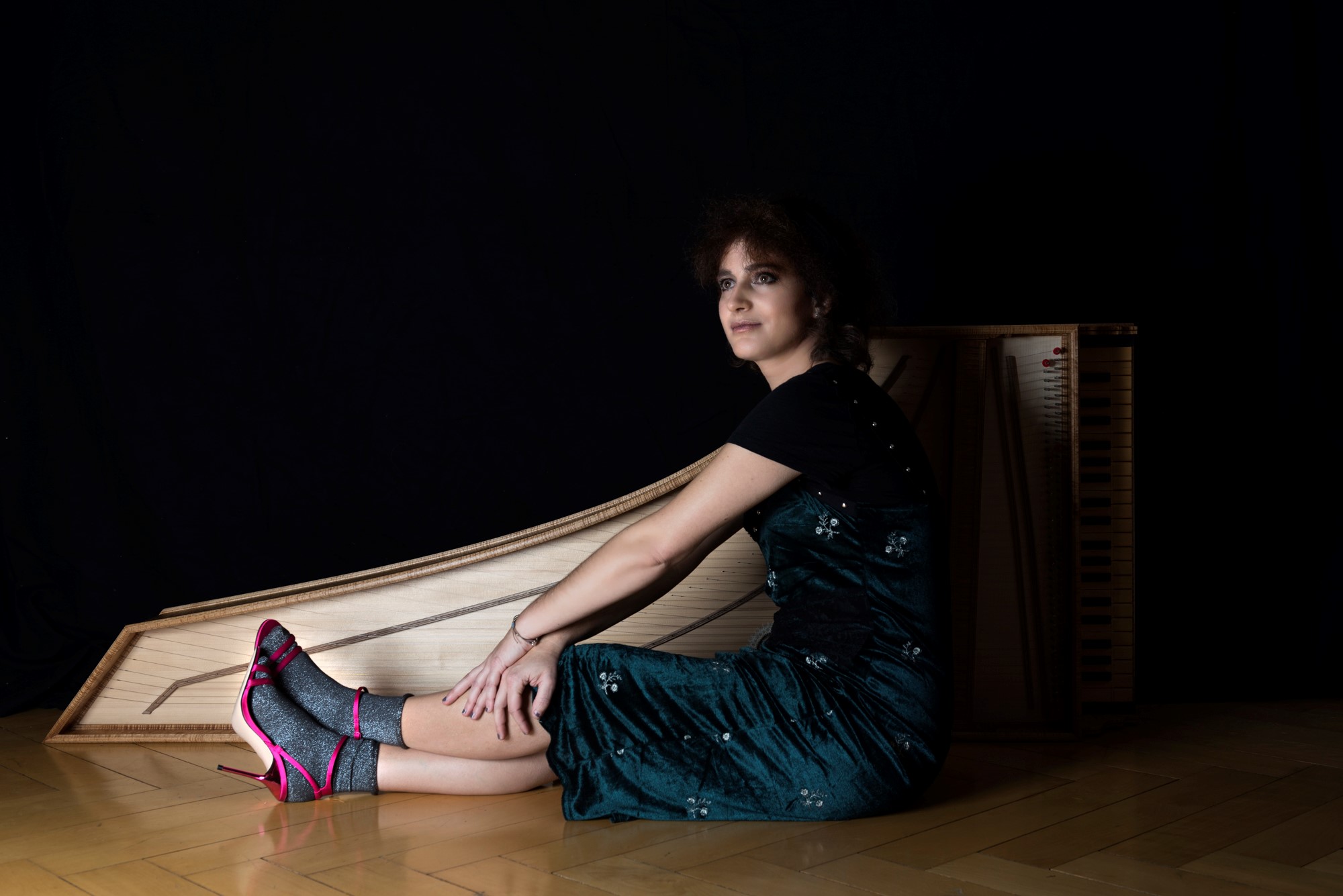 Swiss harpsichord virtuoso, Corina Marti, performs a myriad of Polish works for South Florida audiences. Don’t miss the once in a lifetime opportunity to hear this repertoire!

After graduating in Baroque music performance on the recorder and harpsichord from the Lucerne Academy of Music, she focused on early flutes and Late Medieval/Early Renaissance repertoire, in which she gained a degree from the Schola Cantorum Basiliensis in Basle (Switzerland) under the guidance of Pierre Hamon and Kathrin Bopp.

Corina Marti has extensively performed, recorded and taught Late Medieval and Early Renaissance repertoires throughout Europe, the Middle East and the USA.