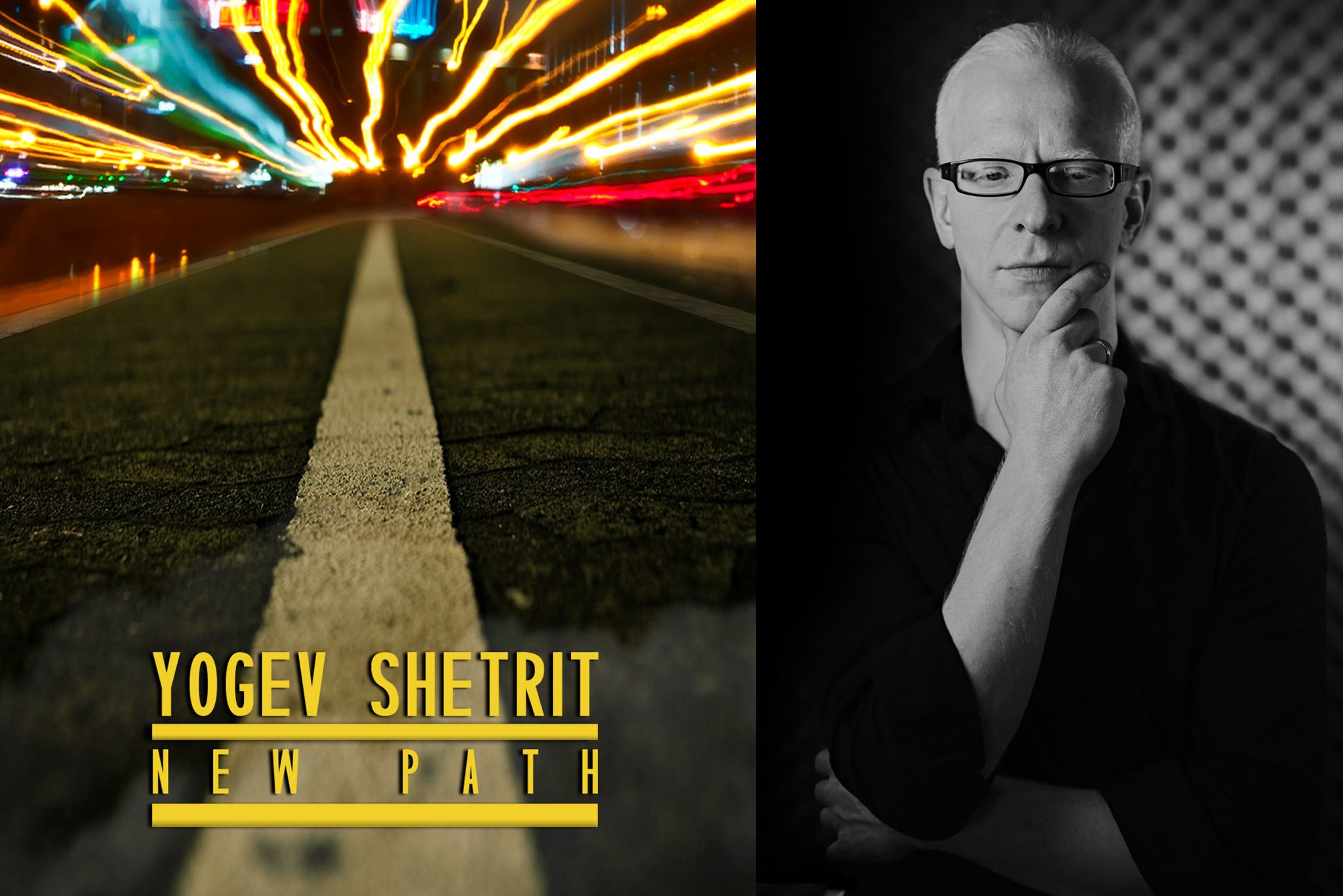 Who is Yogev Shetrit?
Yogev Shetrit was born in 1978. A professional drummer, performer, composer and music teacher for the past 18 years. In 2015, Shetrit established his band, with the goal of playing his own compositions. The band performed in jazz clubs in Israel and Europe.

​In February 2016, Shetrit recorded his first studio album as a bandleader and composer. The album, entitled “New Path”, was launched in September 2016 and since then, the Yogev Shetrit Trio has been performing across Israel and abroad. In February 2017, the trio played at “Shaon Horef” Festival in Jerusalem. In March 2017, the trio played at the International Jazz Festival in Guatemala, including two concerts and four workshops.

The trio was selected to represent Israel at the Kazakhstan Expo between 16-21 July 2017 for three concerts. In September 2017, the Shetrit trio represent Israel on a tour of India which included four concerts and one workshop: A concert at the 7th International Delhi Jazz Festival, a concert in Guwahati at the District Library auditorium, a concert and workshop in the Aizawl 1st International Jazz Festival and a concert in Shillong at the U Soso Tham Auditorium.

The album “New Path” contains 11 instrumental pieces composed, arranged and produced by Shetrit, who plays drums and percussion. He elegantly fuses traditional North African music, Gnawa, Andalusian music from his Moroccan heritage, along with contemporary jazz, Jewish and Mediterranean music. His funk and Drum & Bass influences are also evident on some of the tracks.