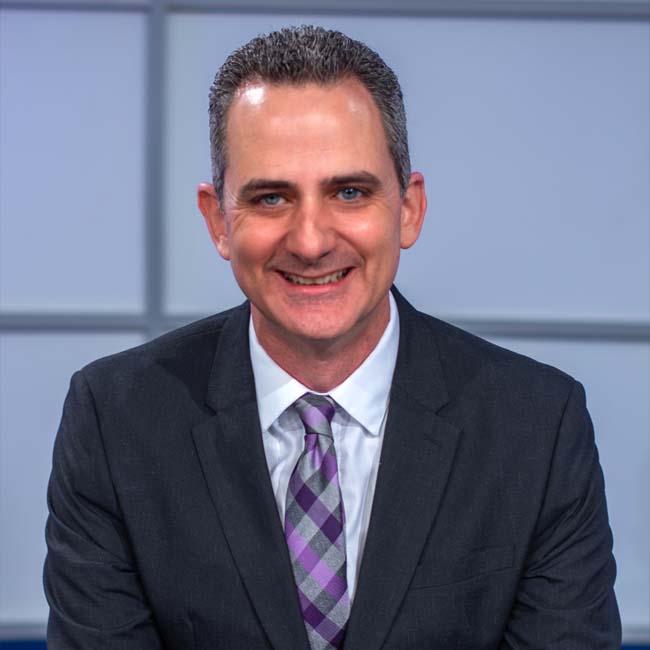 Clinical Associate Professor of Professional Practice Broadcast
stephen.kairalla@fiu.edu
Stephen Kairalla is freelance television news producer who does contracted work with WSVN 7News in Miami. He is also an associate professor of broadcast journalism at Florida International University. Prior to starting at FIU in August of 2020, he was Executive Producer for the morning newscast “Today in Florida” and served as the entry-level hiring manager for 7News. He graduated from the University of Miami with a double major in broadcast journalism and economics. After graduation, he worked as a line producer in Saint Joseph, Missouri and Kansas City, Missouri before moving back to Miami in 2004.