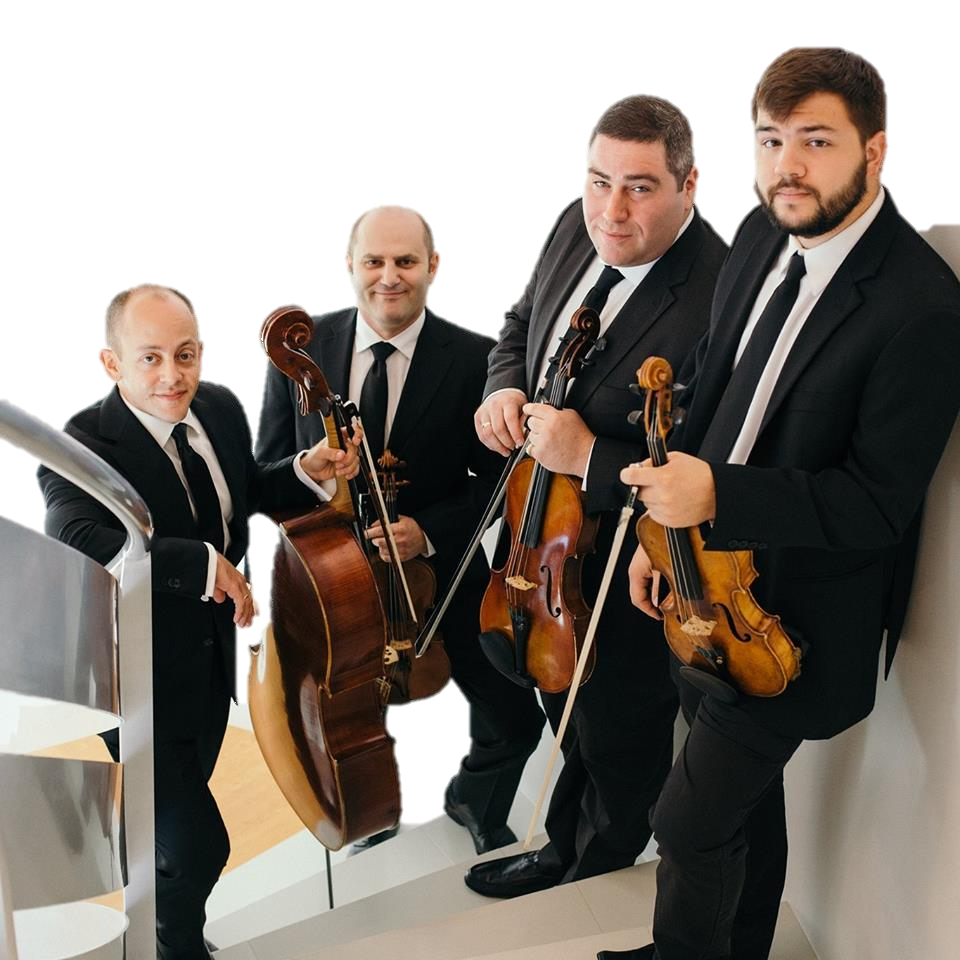 Cynthia Phelps is the New York Philharmonic’s Principal Viola, The Mr. and Mrs. Frederick P. Rose Chair. Highlights of her solo appearances with the Orchestra have included the New York Premiere–Philharmonic Co-Commission of Julia Adolphe’s Unearth, Release, in 2016; performances on the 2006 Tour of Italy, sponsored by Generali; Mozart’s Sinfonia concertante in 2010 and 2014; and Sofia Gubaidulina’s Two Paths, which the Orchestra commissioned for her and Philharmonic Associate Principal Viola Rebecca Young and which they premiered in 1999 and reprised both on tour and in New York, most recently in 2011. Other solo engagements have included the Minnesota Orchestra, San Diego Symphony, Orquesta Sinfónica de Bilbao, and Hong Kong Philharmonic.

Ronald Thomas sustains one of the most active and varied careers in today’s music world as performer, teacher and artistic administrator. Mr. Thomas is the co-founder and artistic director emeritus of the Boston Chamber Music Society as well as the artistic director of The Chestnut Hill Concerts in Madison, CT. He was principal cellist of the Saint Paul Chamber Orchestra, appeared in recital and as soloist with orchestras throughout the United States, Europe and the Far East, and performed with the Chamber Music Society of Lincoln Center both at Alice Tully Hall and on tour. Other appearances include the Seattle Chamber Music Festival, Bravo! Colorado Chamber Music Festival, Spoleto Festival, Blossom Festival, Chamber Music Northwest Festival, La Musica, Music@Menlo, Sarasota Festival, Music from Angel Fire, Music in the Mountains, Yale at Northfolk Festival, and the festivals of Dubrovnik, Edinburgh, Amsterdam and others. While he was a member of the Boston Musica Viva and the Aeolian Chamber Players, he premiered countless new works. Mr. Thomas has taught at MIT, Brown University, the Boston Conservatory and Peabody Conservatory, and served on Bargemusic’s (New York) Resident Artists Committee and Board of Overseers. Prior to winning the Young Artists Auditions at the age of nineteen, he attended the New England Conservatory and the Curtis Institute. His principal teachers were Lorne Munroe, David Soyer, and for early studies, Mary Canberg.