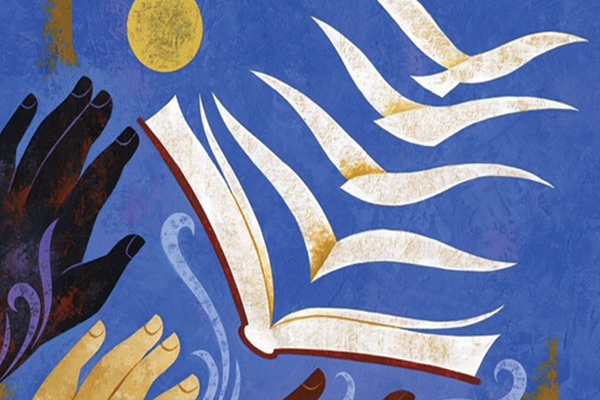 2017 is a very special year as it marks the 500th anniversary of the year Martin Luther made his 95 Theses known to the world, thus changing the history of the church, country, and world forever. In honor of this monumental occasion, the FIU Singers, the Miami-Dade College Chamber Singers, the University of Miami Collegium Musicum, and the FIU Chamber Orchestra invite guests to experience an atmosphere of celebration about the influence of the Reformation on culture and music throughout Western Europe and the New World. The 2nd half of the concert will conclude with the J.S. Bach’s historic Reformation Cantata, a rarely heard work in South Florida. Directed by the FIU Director of Choirs, Kathryn K. Longo.

FIU singers and alum are featured on a new album, Reformation 500, a partnership with Miami composer Rachel Currea. The week of October 11, they were #1 on the Billboard traditional classical chart! Learn more here: https://itunes.apple.com/us/album/reformation-500-anniversary-album-martin-luther-celebration/id1281386341

Soli Deo Gloria: “To God Alone Be the Glory”

Soli Deo gloria is the motto that grew out of the Protestant Reformation over 500 years ago and has been used by artists such as Johann Sebastian Bach and George Frideric Handel to signify that the work was produced for the sake of praising God. Martin Luther’s opposition to the Catholic Church sparked religious, social, political, and economic changes that are still felt today.